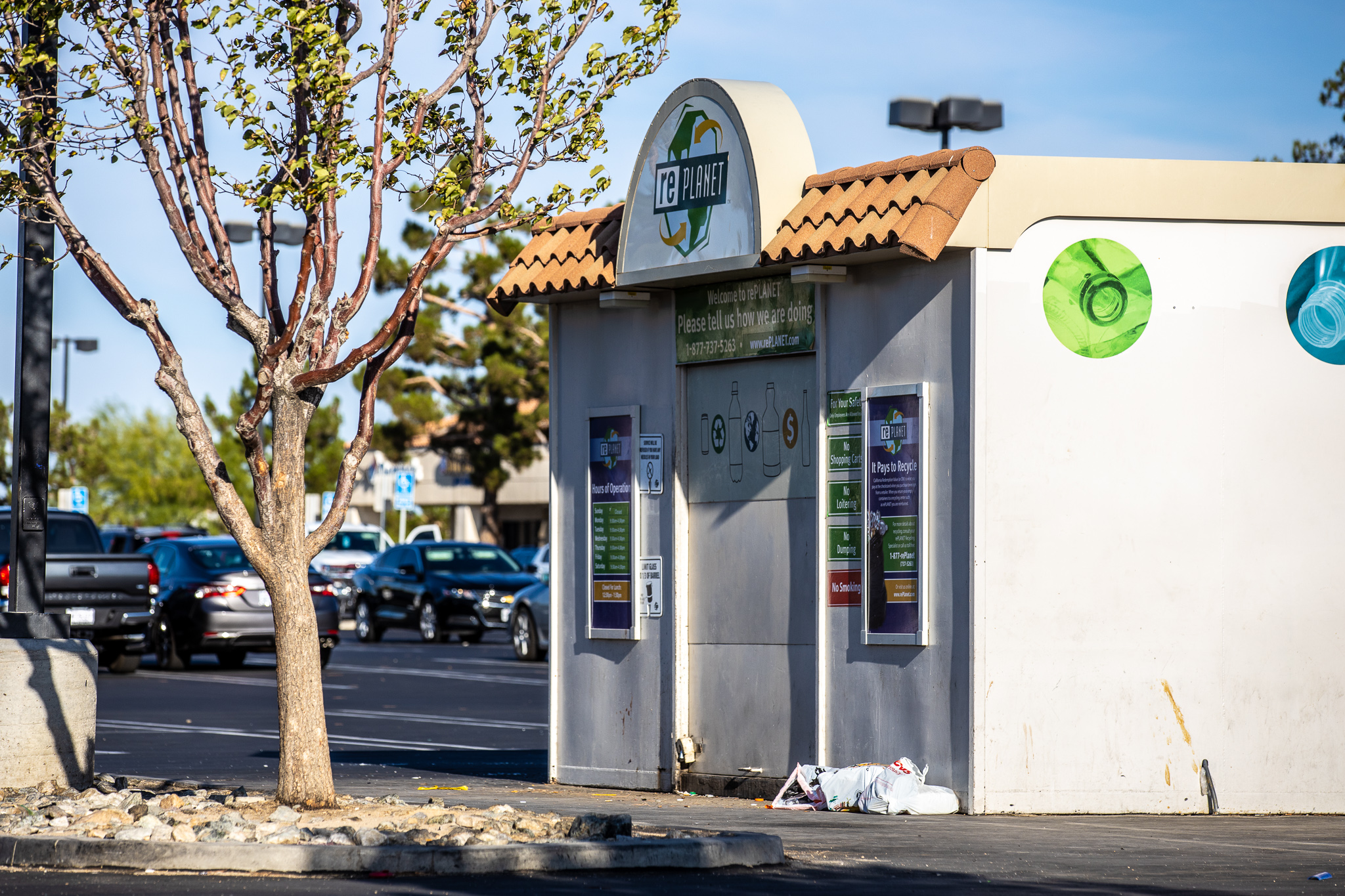 This makes it the second company to shutter this weekend, abruptly leaving employees jobless; Marie Callender’s also filed for bankruptcy, according to a previous Victor Valley News article.

While Marie Callender’s closed 19 locations, including the Victorville restaurant on Amargosa Road, rePlanet closed all 284 recycling centers across California.

“We found out Saturday afternoon that the company has declared bankruptcy,” stated Hesperia Juline Perez who worked for the company for 5 years.

“We only had that Saturday afternoon as a notice of our layoffs. Pretty much the time we found out we were already ‘technically” laid off. People were still visiting our sites to recycle when we abruptly had to seize all operations and close down,” Perez told Victor Valley News.

“What are people going to use now?” asked Apple Valley resident Cynthia Romero. “It’s sad for people that really depend on it for extra cash each month, especially with our high homeless population up here.”

Romero said she taught her grandchildren how to save by using recycling money while helping the environment at the same time.

Consumer Watchdog said the closure of the largest operator of bottle redemption centers in the state requires the Governor to prioritize recycling reform in the coming months.

They called for CALRecycle, the state agency in charge of recycling, to immediately require every grocery and convenience store chain to begin redeeming bottles and cans. However, the likelihood of that occurring is uncertain at this time.

The recycling industry has been troubled as prices for commodities such as aluminum and PET plastic has plummeted over the years.

“In the last five years, more than 40% of all redemption centers have closed,” according to ConsumerWatchdog.org

“Well, next I will apply for unemployment while looking for a new job and hope that I land something soon,” Perez said.

The company, rePlanet, has operated in California since 1984.