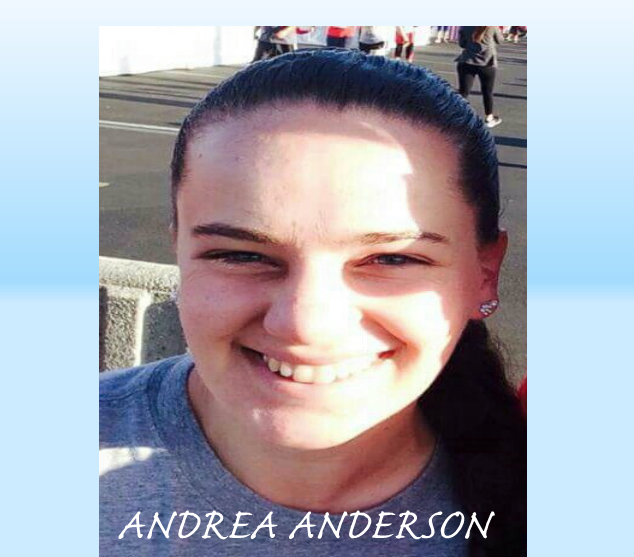 HESPERIA-(VVNG.com):  The man involved in the fatal traffic collision in the early morning hours of Thursday, July 30th that took the life of a 27-year-old woman is currently behind bars being held on manslaughter charges.

Just before 4:30 A.M., a suspected drunken driver, identified as 31-year-old Christopher Thomas Nash, was determined to be traveling south on Amargosa Road in a white GMC truck and crossed over the double yellow line into oncoming northbound traffic. The GMC vehicle collided into a red Kia Forte traveling north on Amargosa Road.

The vehicles collided head-on, the driver of the Kia, 27-year-old Andrea Anderson sustained fatal injuries as a result of the collision, and was pronounced deceased at the scene.

Nash is scheduled to appear in court on Monday, August 3rd for an arraignment hearing at the Victorville Superior Court on charges of Vehicular Manslaughter while Intoxicated. He is being held at the West Valley Detention Center in lieu of $250000.

A Go Fund Me account has been set up for Andrea Anderson, who according to the account says she was an only child to her parents who are now forced to deal with this tragic loss.