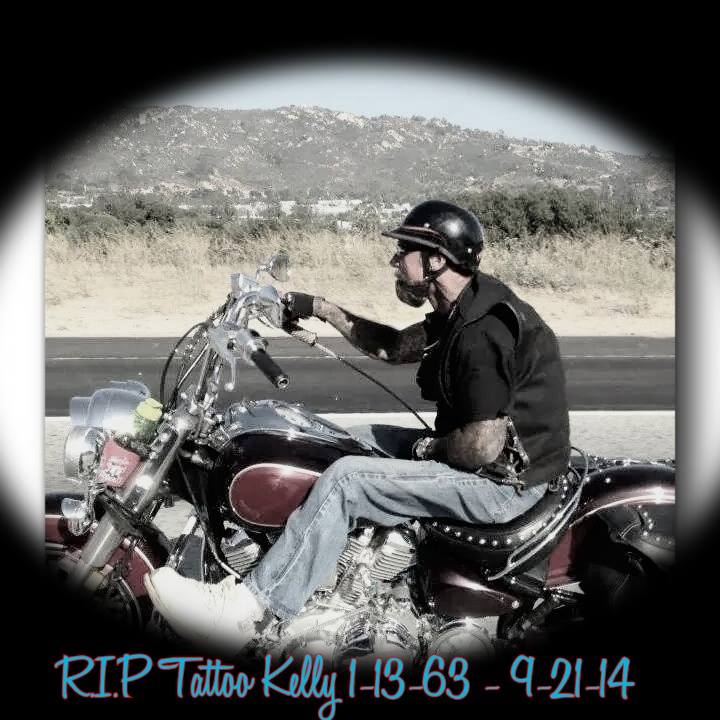 Combs was 51-years-old. He is remembered by his wife Angela, four grandchildren, and three Daughters.

“He had such a huge heart,” says his daughter Vanessa Stuart. “He always kept everyone laughing and there is not one person that wouldn’t agree.”

Combs was a very outgoing man with a strong Christian faith. He enjoyed crafting beautiful canes from wood, on top of his already artistic career as a tattoo artist. He was a patriotic man who had a history of replacing the tattered American flags around his Hesperia neighborhood.

One of his many great achievements was working closely with the homeless community, starting a foundation called “Christmas In The Park.”

He has been said to have been an amazing and helpful man that was a blessing to many who knew him. He will be truly missed by the high desert.

“He was very prominent about keeping our family together,” says Stuart. “We remember him for all the silly things he did, that keeps the days going.”