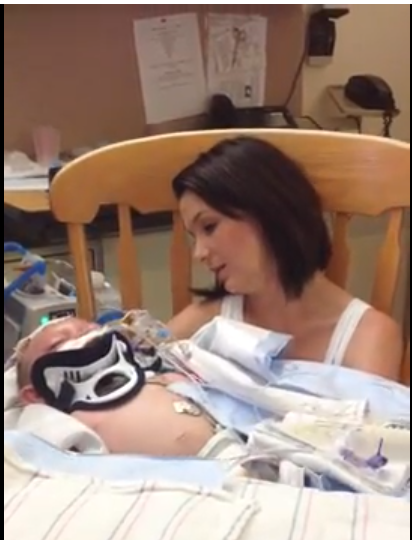 Donations can be made via https://www.gofundme.com/lukasclark

On Tuesday morning, June 18, 2013, Ontario Police and Fire personnel were called to a residence in the 800 block of W. J St. in response to a report of a baby not breathing.

The infant, Lukas Clark, a 7 month old resident of Rancho Cucamonga, was found to have injuries and was transported to Montclair Hospital Medical Center emergency room, and then subsequently transferred to Loma Linda University Medical Center, Pediatric Intensive Care Unit.

On Friday, June 21st, at 1:30 PM, brain death was pronounced. The death is also under investigation by the Ontario Police Department.

According to the article written by reporter Bea Valenzuela of the Daily Bulletin, “Detectives determined the child was being cared for at the West J Street address by the woman who called 9-1-1, McBride said
[Sgt.of the Ontario Police].

Valenzuela continues in her article to mention, “Ryan Anthony Garcia, 21, of Ontario, pleaded via video arraignment not guilty to charges of attempted murder and assault on a child.” 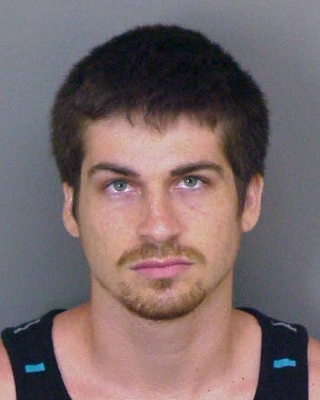 The article also states, “Garcia was arrested Tuesday on suspicion of attempted murder, but McBride said after Lukas’ death murder charges would be sought.”

Anyone with information about the incident is asked to contact Detective Jeff Wentz at 909-395-2715.