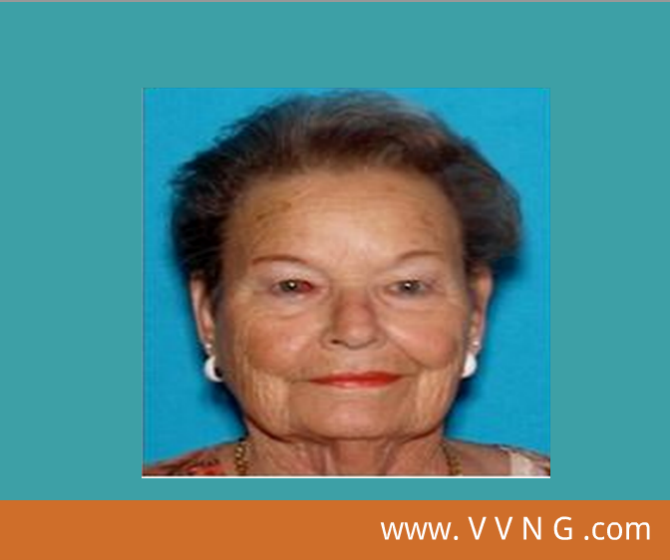 JOSHUA TREE:(VVNG.com)- The remains of an 84-year-old missing woman identified as Nola Pauline Taylor, a resident of Joshua Tree, were located on Sunday September 21, 2014 just after 9:00 a.m. Search and rescue personnel located the remains in the desert, approximately one half mile south of the intersection of Desert Quail Drive and Baseline Road.

According to a press release, on Monday, September 8, 2014, Nola Taylor left Hi Desert Medical Center in Joshua Tree, driving her car in route to her quilting class at the Yucca Valley Community Center. Taylor never made it to her class.

On September 12, 2014 her vehicle a tan 1989 Lincoln Continental was subsequently found along a dirt road in Twenty-Nine Palms, approximately 1.3 miles east of the Indian Cove Ranger Station.

An examination will be conducted early this week in order to attempt to determine the cause of death.