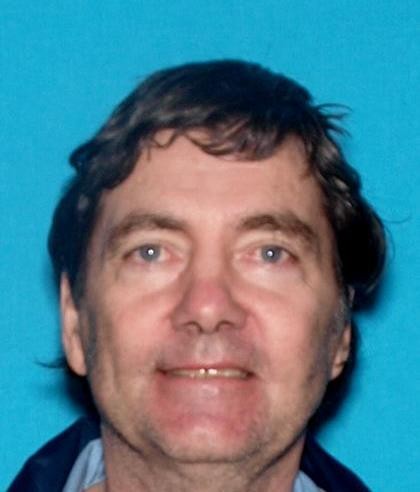 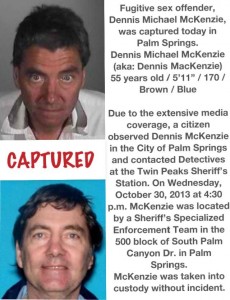 In October 2013, McKenzie, a PC290 Sex Registrant, made more than 50 threatening and obscene phone calls 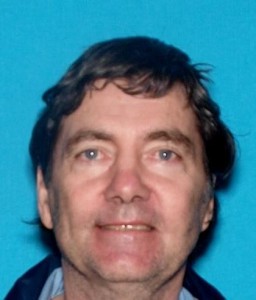 to the family of an 80 year old victim whom he brutally raped in 2004.

Upon release from state prison, McKenzie was paroled to a halfway house in Long Beach. Recently, he cut off his GPS monitoring device and his current whereabouts are unknown. McKenzie has a history of frequenting the Lake Arrowhead area of the San Bernardino County, Long Beach, Banning, Los Angeles County and Palm Springs.

A Felony No-Bail warrant has been issued for McKenzie. 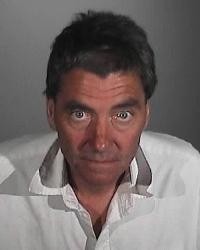