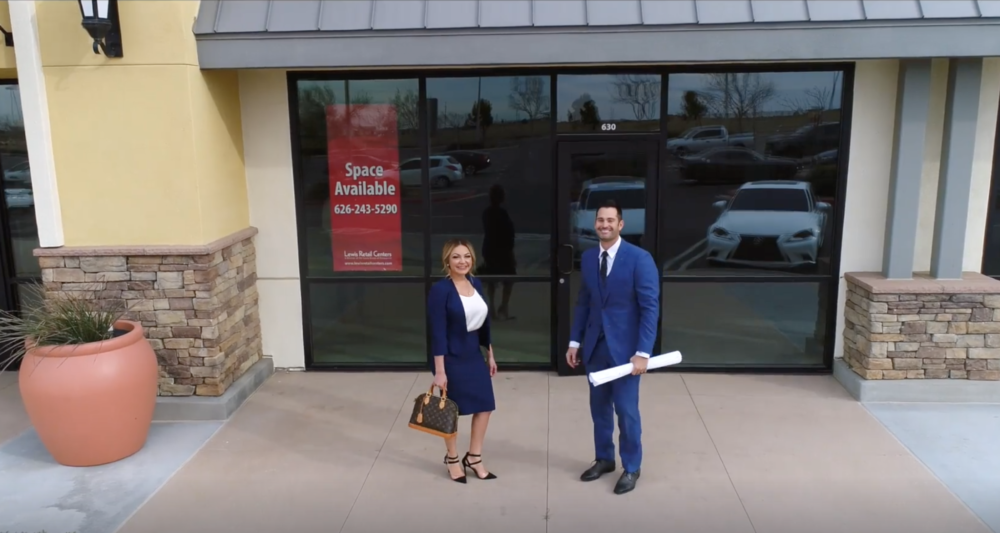 “Derek is someone that sincerely wants to help others do more than they themselves thought possible” Janet said to the crowd of Realtors, title reps, mortgage lenders and others after the company played a short video announcing the partnership between her and Derek.

The combining name recognition of both Janet and Derek will offer better tools, training and lifework balance many Realtors are looking for and have been seeing in other cities in Southern California. The partnership also combines the names of two of the valley’s real estate top producers under one umbrella.

“We are here to stay. This is a legacy statement, not just a 5-year fling. This partnership is geared to survive during the good markets and the bad” stated Derek during a question and answer panel following the announcement.

“Same Brokerage, same atmosphere, same broker, just a bigger powerhouse” Janet continued to tell the audience while also announcing the largest expansion yet for the brokerage and its commitment on investing not only into its agents and staff, but to the entire Victor Valley community.

The partnership announced the opening of the company’s third state-of-the-art new 5,000+ SqFt office hub in the same shopping center as Super Target at the High Desert Gateway Shopping Center off Main Street in Hesperia.

“We’re going to offer agents a place where they can come work, meet with clients and then hang out after work,” Derek said.