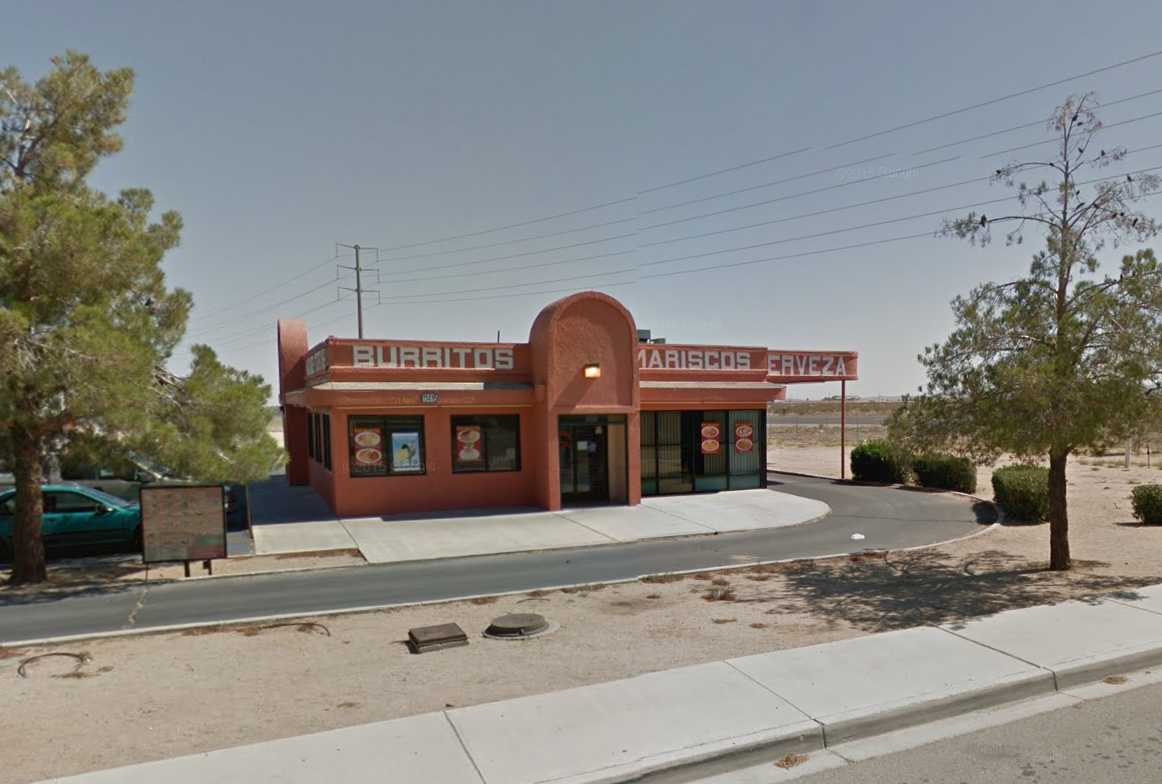 Per scanner traffic, the suspect entered the business armed with a handgun and took an undisclosed amount of cash.

The suspect is described as a Black Male Juvenile wearing a green sweatshirt, gray sweatpants, and had a black bandana tied around his face.

No injuries were reported as a result of the robbery. Anyone with information is urged to contact the Victor Valley Sheriff’s Station at (760) 552-6800.