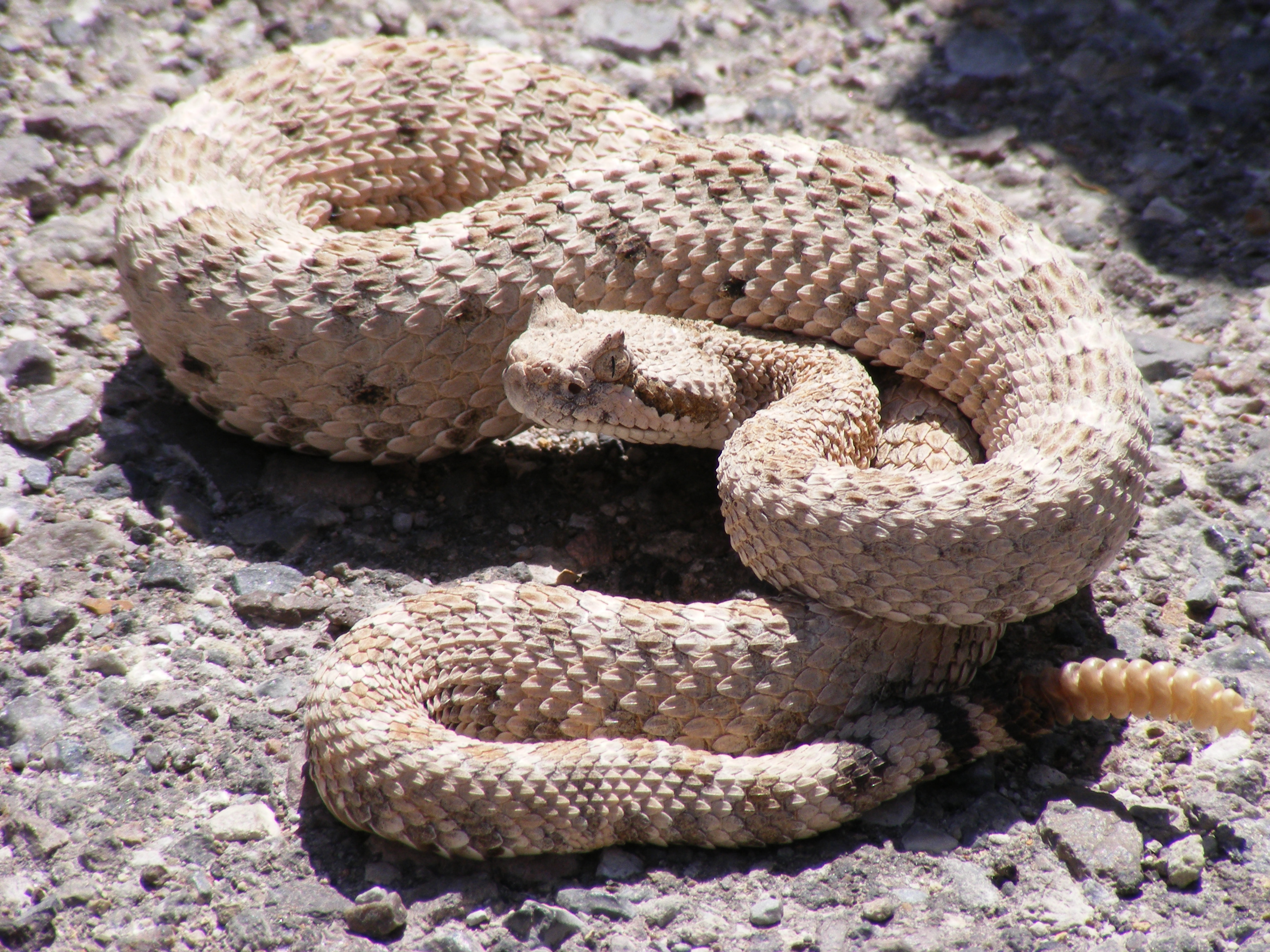 VICTORVILLE-(VVNG.com): Emergency aid was dispatched to a residence on the 12400 block of Hook Boulevard in Victorville following a report of a rattlesnake bite.

On Tuesday, August 18th at about 9:30 p.m. first responder arrived at the home just minutes following the call to a 20-year-old woman with what appeared to be a snake bite to an unknown portion of her body.

An air ambulance was requested, but later cancelled for unknown reasons. The woman was transported by ground ambulance to Victor Valley Global Medical Center.

There is no further information regarding the condition of the woman or any other circumstances surrounding this medical emergency.

“It is important for High Desert residents to be aware that snakes, although cold-blooded do not like extreme heat and will seek shelter under a rock or other shaded areas. It is also not uncommon for them to be out at night due to extreme temperatures, that can be deadly to them.

The venom of most rattlesnakes, especially the Mojave Green rattlesnake, has the potential to be deadly, especially if medical treatment is not immediately sought. If you or your pet are bit by a rattlesnake you should seek immediate medical attention.”