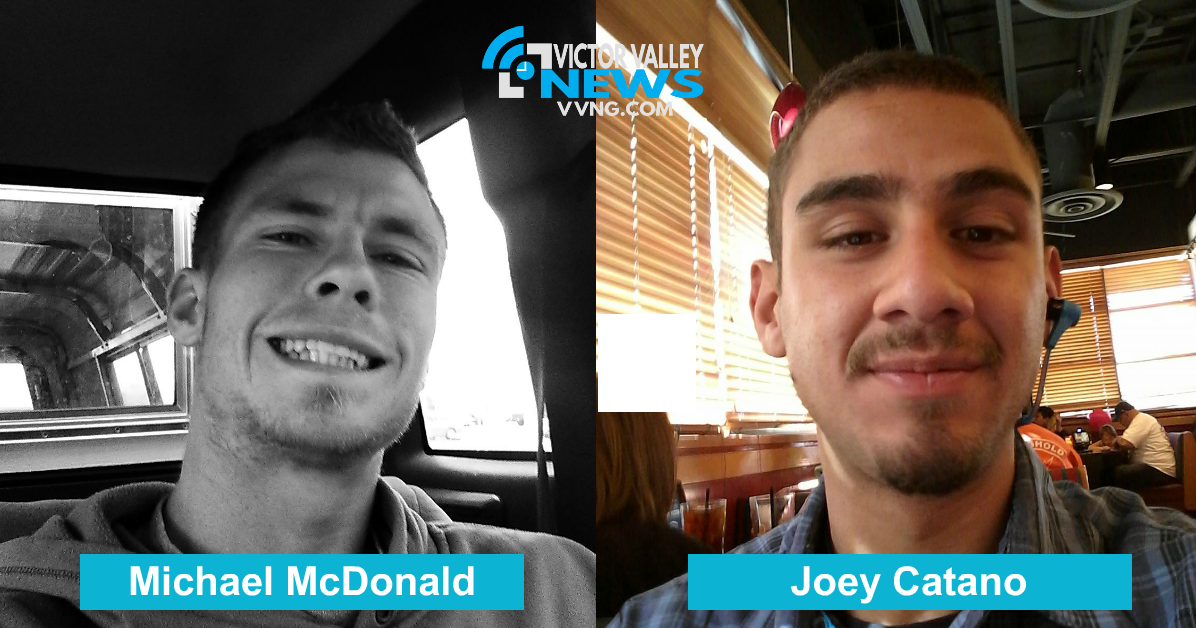 It happened on Thursday, September 21st at 9:40 a.m. when deputies from the Rancho Cucamonga Police Department located a stolen vehicle parked in the Terra Vista Shopping Center.

The Kia was occupied by two men, later identified as Michael McDonald, 24, of Apple Valley and Joey Catano, 20, of Hesperia.

As deputies approached the vehicle, McDonald was alerted and fled in the vehicle. Deputies pursued the vehicle until’ McDonald lost control and crashed as he attempted to turn northbound onto Milliken Avenue from Church Street.

The vehicle became disabled and McDonald quickly exited the vehicle and ran to an adjacent apartment complex, officials said. Catano stayed inside the vehicle and was immediately taken into custody.

Deputies continued their pursuit but lost visual of McDonald when he jumped a fence into a residential neighborhood.

In an abundance of caution, deputies requested that Coyote Canyon Elementary School be placed on lockdown due to the proximity to the scene.

At approximately 11:10 am, an alert resident noticed a suspicious person in his backyard. The resident quickly notified Sheriff’s Dispatch of the subject’s whereabouts, due to the law enforcement activity in the area.

The resident was able to communicate with the responding deputies which ultimately lead to the apprehension and arrest of McDonald.

Deputies determined that McDonald and Catano were involved in a residential burglary yesterday in the city of Hesperia. McDonald entered the victim’s garage and stole the vehicle and a 50cc mini motorcycle.

McDonald and Catano were arrested for Felony Evading, Residential Burglary, Grand Theft Auto, and Possession of a Stolen Vehicle. Both were booked into the West Valley Detention Center, and their bail was set at $100,000.

Anyone with information regarding this incident is urged to contact the Rancho Cucamonga Police Department at (909) 477-2800. Callers wishing to remain anonymous may contact the We-Tip Hotline at 1-800-78CRIME (27463), or you may leave information on the We-Tip website at www.wetip.com 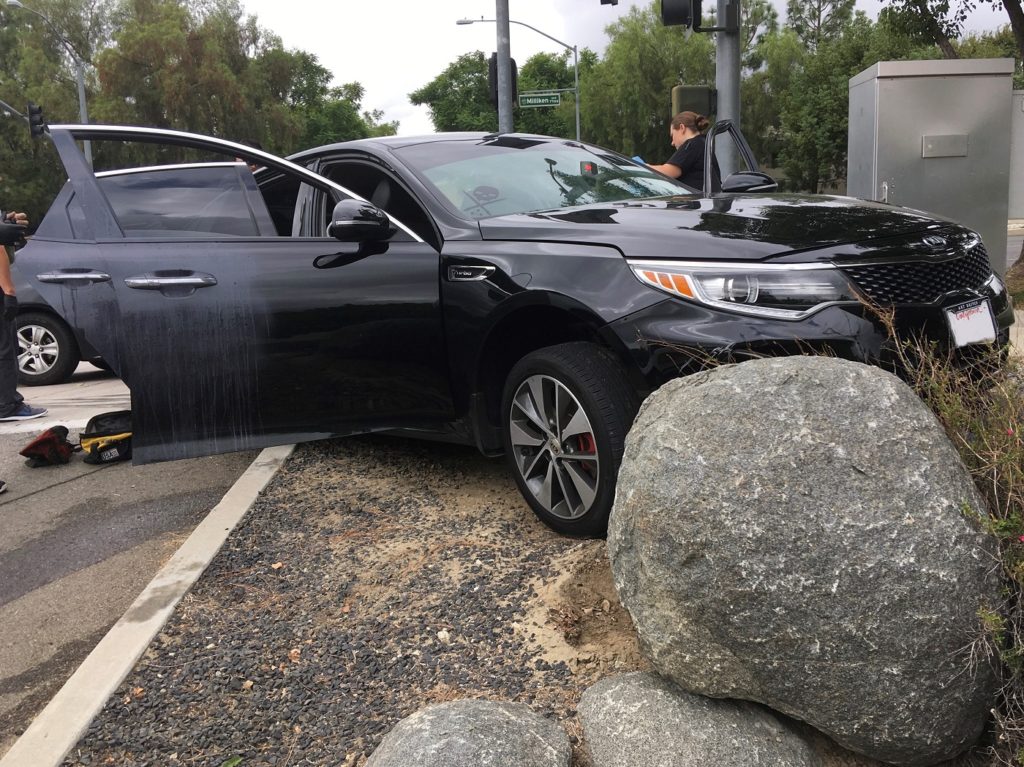 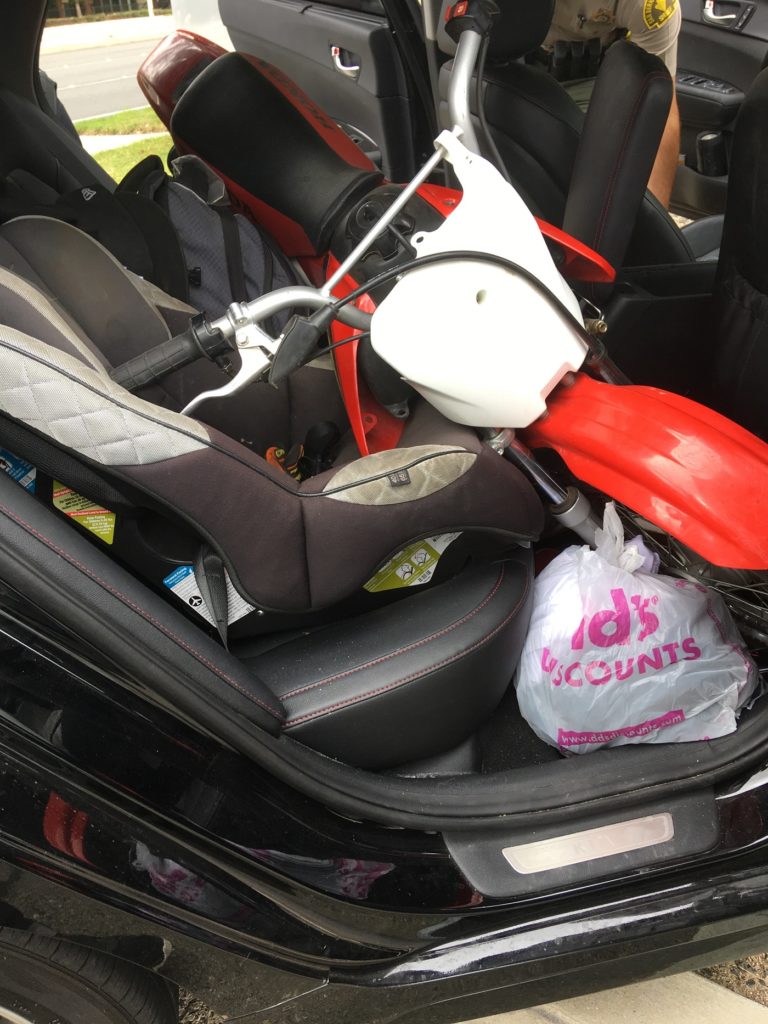