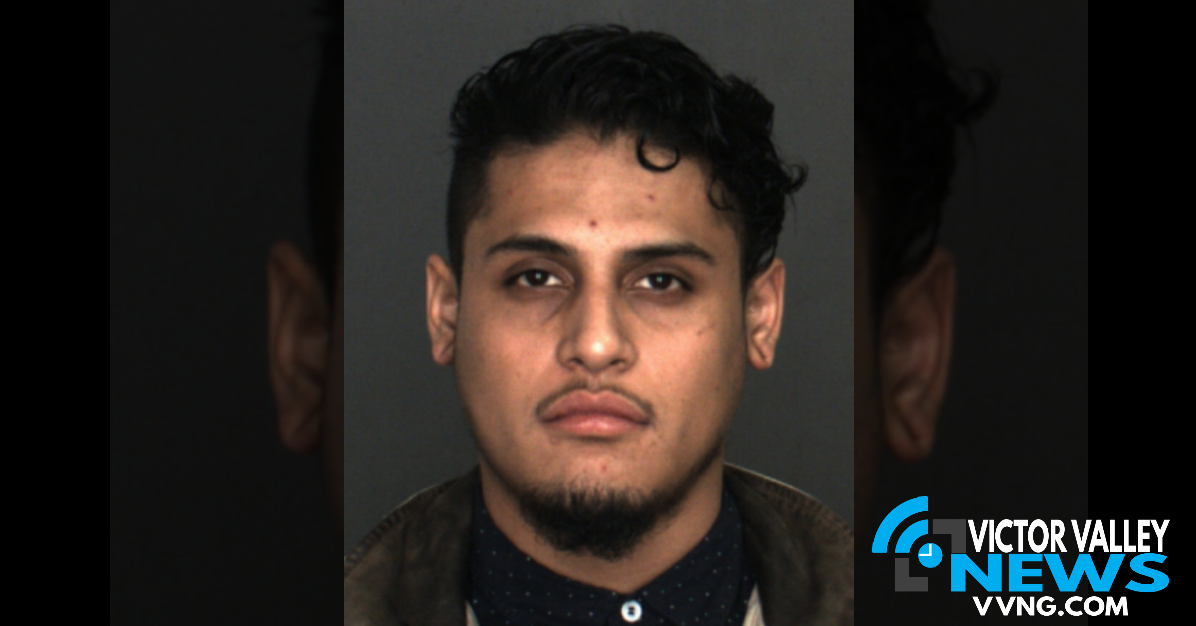 RANCHO CUCAMONGA, Calif. (VVNG.com)- A 20-year-old man from Rancho Cucamonga was arrested for sexual assault of a minor, authorities said.

On December 31, 2016, a fifteen-year-old victim came to the Rancho Cucamonga Police station to report Paul Figueroa sexually assaulted her.

The victim disclosed to detectives that Figueroa established a relationship with her and sexually assaulted her several times over the course of five months.

Detectives obtained information that confirmed Figueroa’s actions against the victim. Figueroa was contacted and willingly came to the station for an interview.

Upon the completion of the interview, detectives arrested Figueroa for unlawful sexual intercourse with a minor.

Deputies from the Multiple Enforcement Team obtained a search warrant for Figueroa’s residence and evidence was collected. Figueroa was booked into the West Valley Detention Center, and his bail was set at $50,000.

Based on information obtained during this investigation, detectives believe there may be additional sexual assault victims. Anyone with information regarding this incident or has had similar encounters with Figueroa is urged to contact the Rancho Cucamonga Police Department at (909) 477-2800. Callers wishing to remain anonymous may contact the We-Tip Hotline at 1-800-78CRIME (27463), or you may leave information on the We-Tip website at www.wetip.com