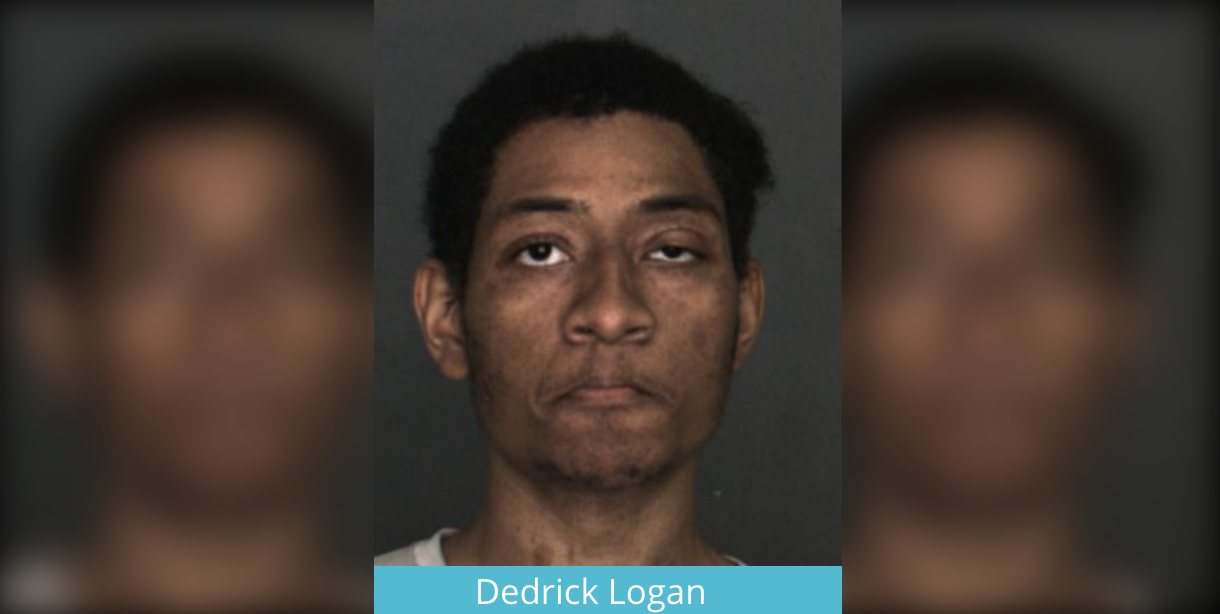 Numerous search warrants were served to social media providers, including Dropbox. Detectives identified a suspect and obtained evidence to substantiate the uploading and sharing of child pornography.

Detectives from the Rancho Cucamonga Police Station served a residential search warrant this morning at 7:00 a.m. and found the suspect they believed to be responsible for the uploading and sharing of child pornography.

The suspect was identified as Dedrick Logan. He was interviewed and arrested at his residence in the 8400 block of Hermosa Avenue for the violation of PC 311.11(a) – Possession, sharing and uploading child pornography.

If anyone has information pertinent to this investigation, they are urged to contact the Rancho Cucamonga Police Department, Detective Bureau. If you choose to remain anonymous, call We-Tip at 1-800-78-CRIME.