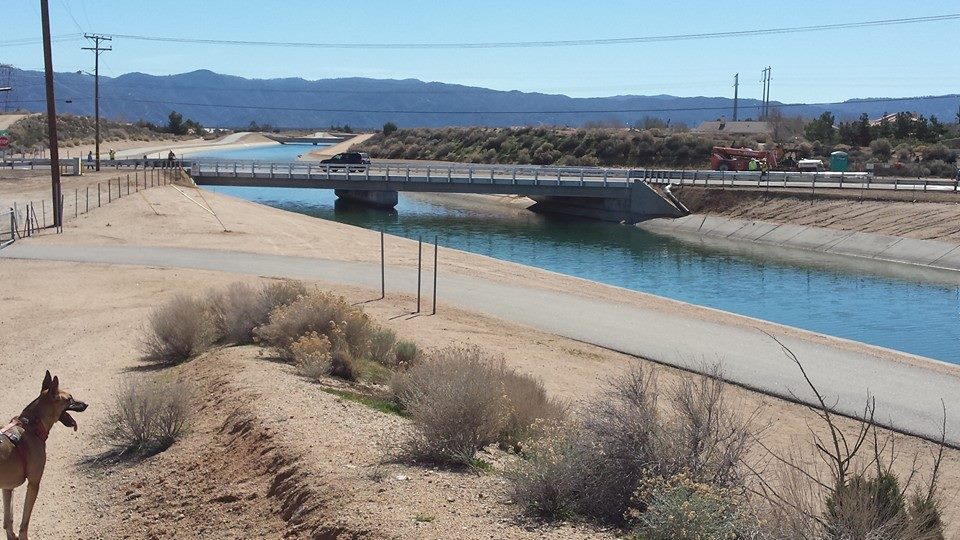 HESPERIA:(VVNG.com)- After a couple of months of patiently waiting residents and commuters living along Ranchero Road are rejoicing that the work has officially been completed.

The Ranchero Road aqueduct bridge officially reopened to the public just before noon on Friday, February 13, 2015.

The bridge required seismic retrofitting work and on Monday, September 15, 2014 the California Department of Water Resources scheduled a road closure on Ranchero Road from Cottonwood Avenue to Seventh Avenue. Forcing commuters to use an alternate route.

For the latest news in real-time be sure to join our FB group with over 53,000 members www.facebook.com/groups/victorvalleynews