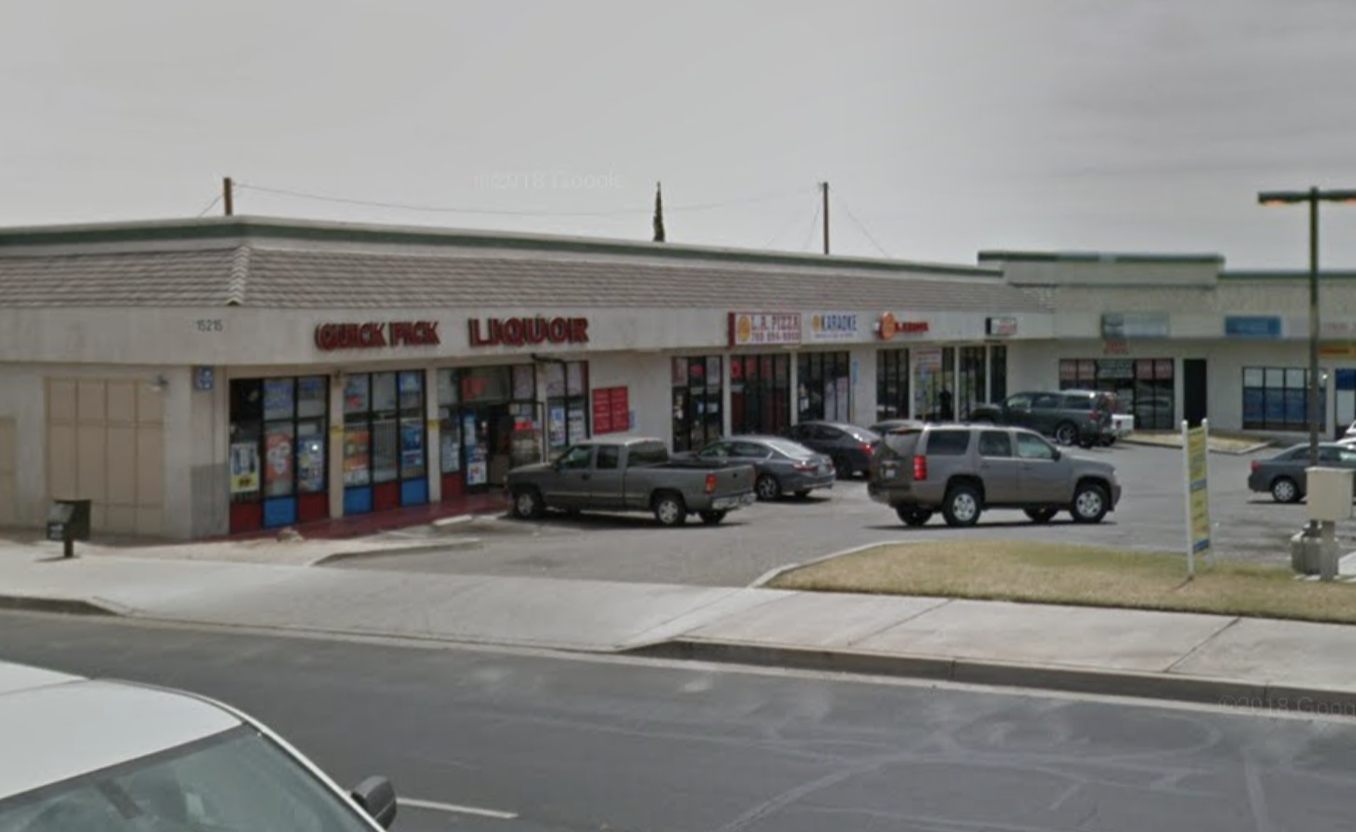 An unidentified male suspect armed with a handgun entered the business and demanded the cash from the registers before fleeing the scene.

No employees were injured during the robbery.

Sheriff’s Spokeswoman Mara Rodriguez the suspect has not been located. “The suspect was described as a black male adult, approximately 6’ tall, wearing a beige hooded sweatshirt,” stated Rodriguez.