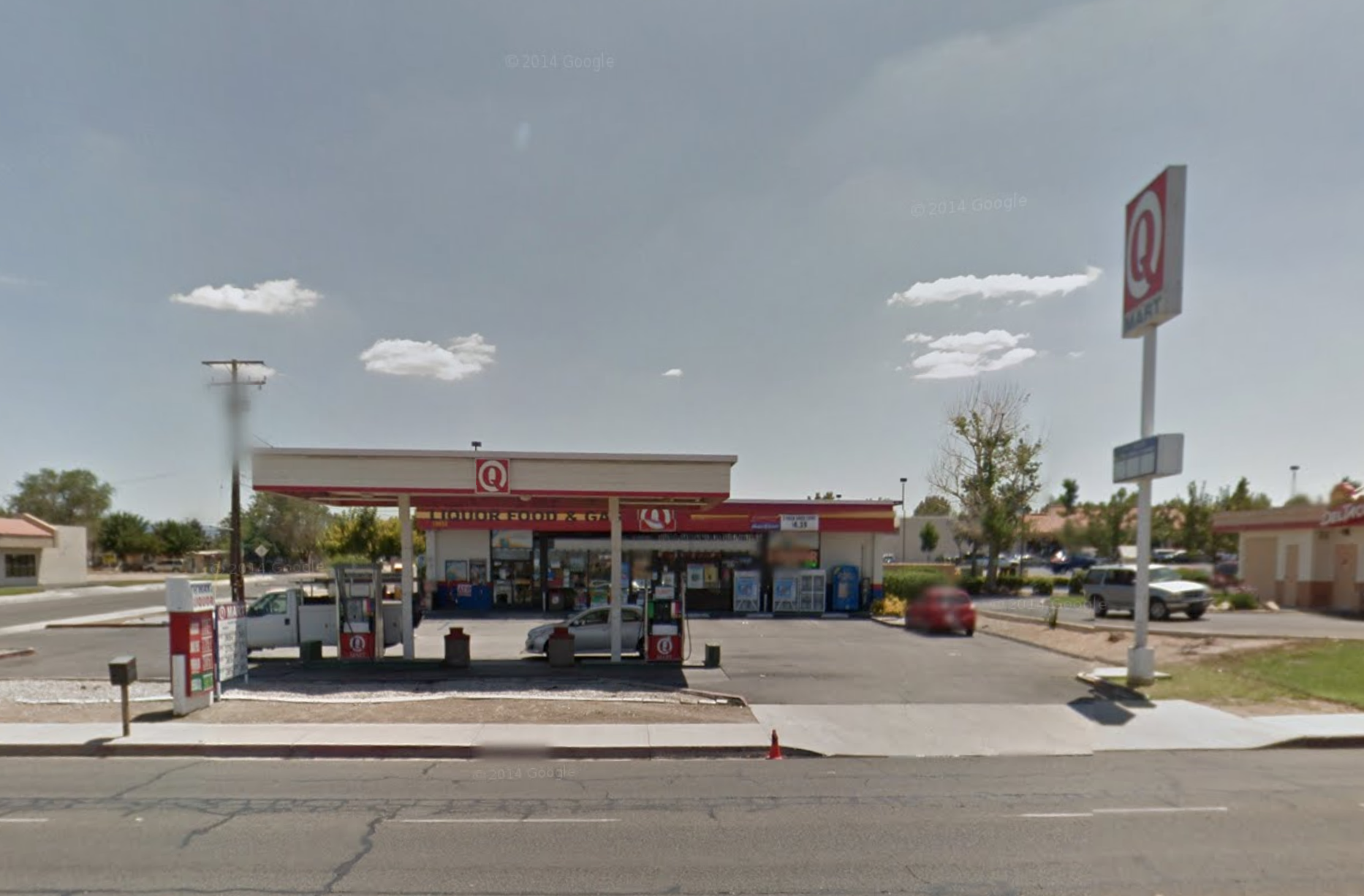 HESPERIA:(VVNG.com)- According to scanner traffic, a local Hesperia business was robbed at gunpoint on Sunday, June 28, 2015.

The incident occurred at A Mart located on the 15800 block of Main Street at approximately 10:30 p.m.

Two armed suspects with bandanas covering their faces entered the business and took an unknown amount of cash. No one was injured during the robbery.

Authorities are currently reviewing store surveillance. At this time it’s unknown if the suspects left the location on foot or in a vehicle.

Anyone with information in is urged to call the Hesperia Police Department at 760-947-1500.