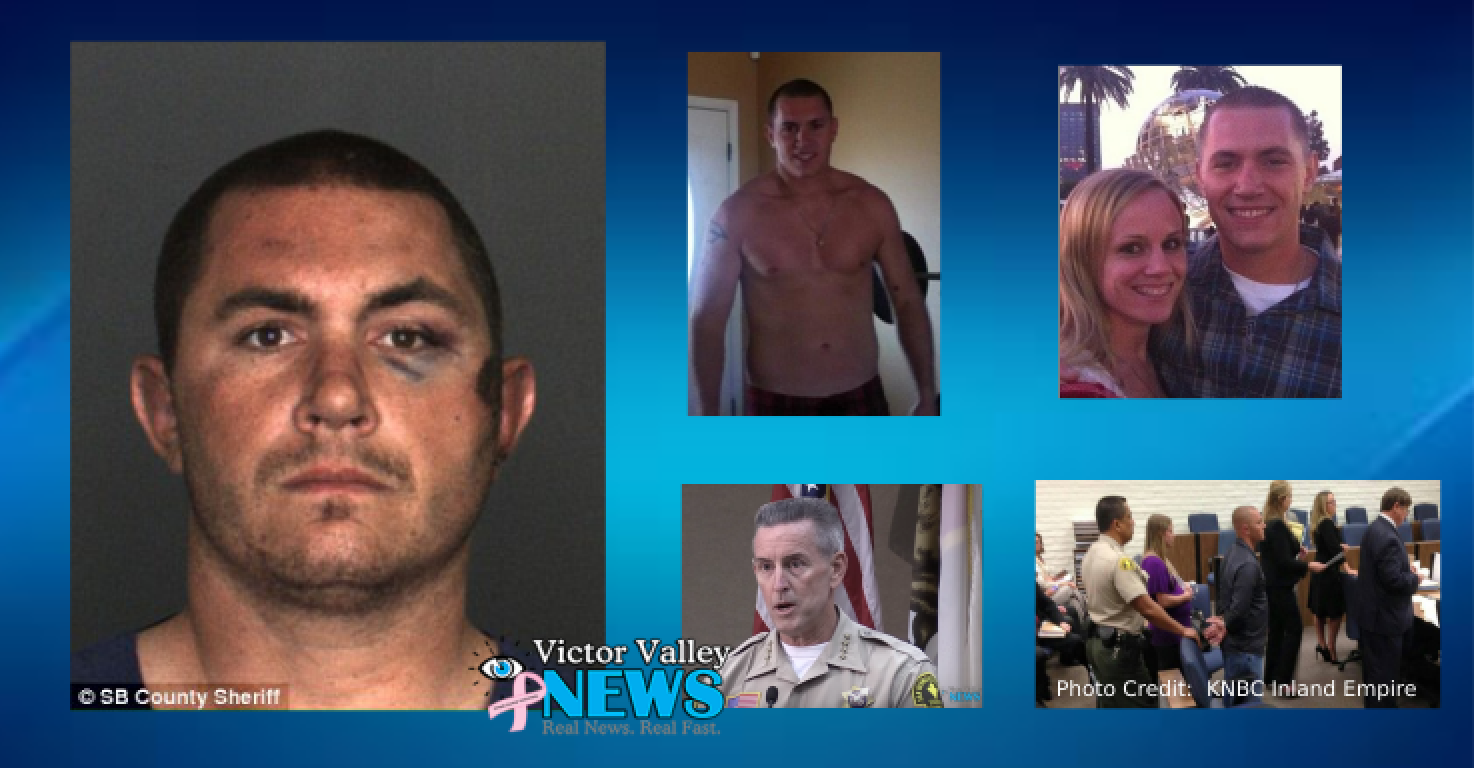 VICTORVILLE-(VVNG.com): Francis Pusok was due in court for a Monday morning arraignment after his most recent run in with the law while out on bail for the previous 14 charges he is facing.

Pusok, who’s most know from the vehicle, to foot, to horseback pursuit which ended in the alleged excessive force captured by NBC4 news helicopter footage was rearrested on October 21st after an assault causing injury.

The assault took place as the victim was securing the property where there was a recent eviction when the man, later identified by photo lineup to be Pusok punched the man in the nose causing neck and back injuries.

He is now facing three additional charges including assault causing bodily injury, burglary and willful cruelty to a child. Due to Pusok being released on $50,000 bail on Saturday, October 24th his arraignment is now set for December.