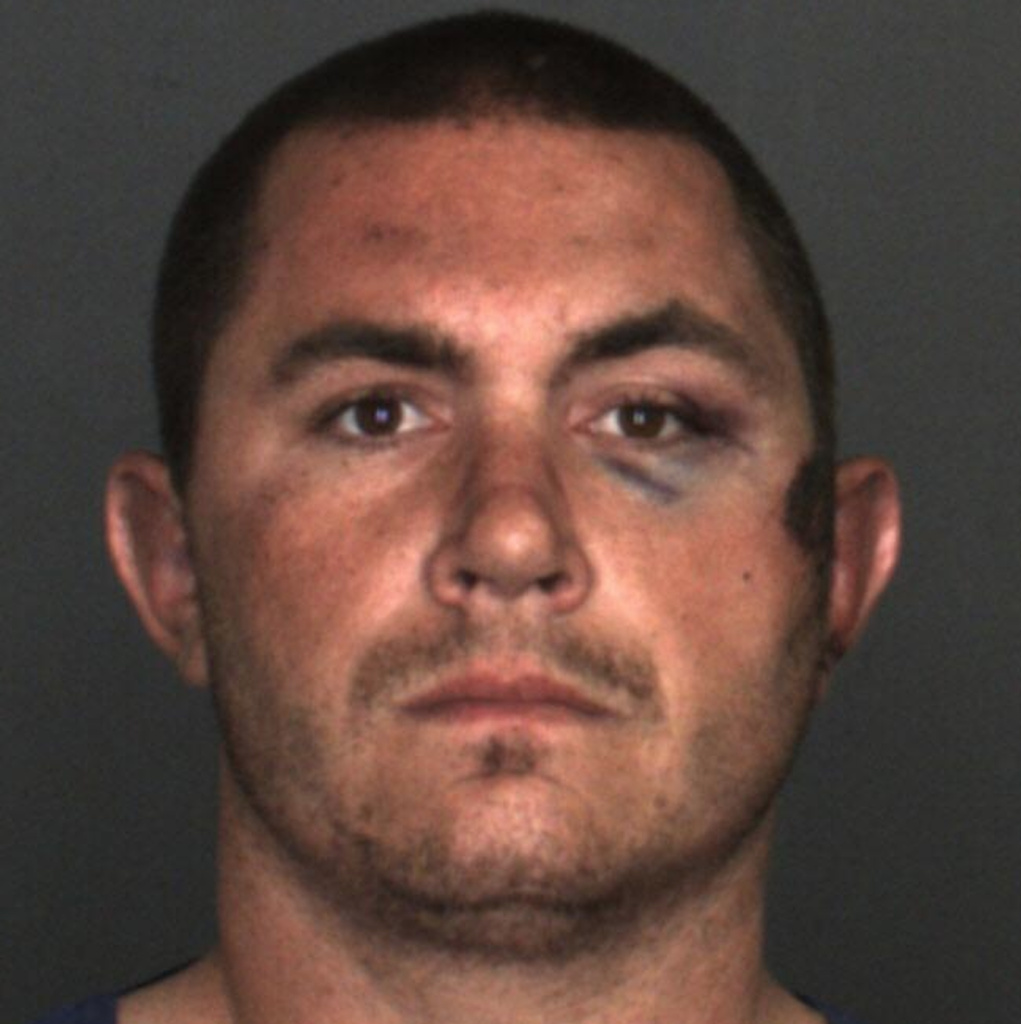 VICTORVILLE:(VVNG.com)- After reaching a $650,000 settlement with the county of San Bernardino, for what appeared to be police brutality during his arrest, 30-year-old Francis Pusok is now facing multiple charges.

At approximately 12:15 p.m. on April 9th, Deputies were attempting to serve a search warrant on a Zuni road home. Although, the search warrant was unrelated to Pusok, according to authorities, Pusok believed it was a probation sweep so he fled from the scene.

Pusok started, what became a pursuit as he jumped into a vehicle on the property. The vehicle was abandoned southwest of Bowen Ranch, where he then continued to flee on foot. The foot pursuit soon became horse pursuit when Pusok stole a horse to ride.

The pursuit ended at 2:50 p.m. when the suspect fell from the horse and several deputies used what appeared on NBC4 News footage to be excessive force.

Pusok received his settlement, which was reduced by $31,000 due to back child support. Ten deputies are still on paid administrative leave pending the investigation results.

Pusok, according to court records has multiple past convictions including animal cruelty, disturbing the peace, resisting arrest, armed robbery as well as several others. Pusok is still currently out on bail, but is now because of these newly filed charges, is scheduled to appear in court on June 16, 2015.

Pusok is charged with eleven felony and three misdemeanor charges including, evading arrest, delaying peace officer, vandalism, grand theft of livestock, animal cruelty, being under the influence of a controlled substance, possession of ammunition, reckless driving in an off-street parking facility, three counts of joyriding, and three counts of receiving stolen property.

If convicted of all charges, Pusok will face over 19 years in state prison.

–Names of Ten Deputies in the Pusok Case Released

–Felon Arrested for Shooting a Dog