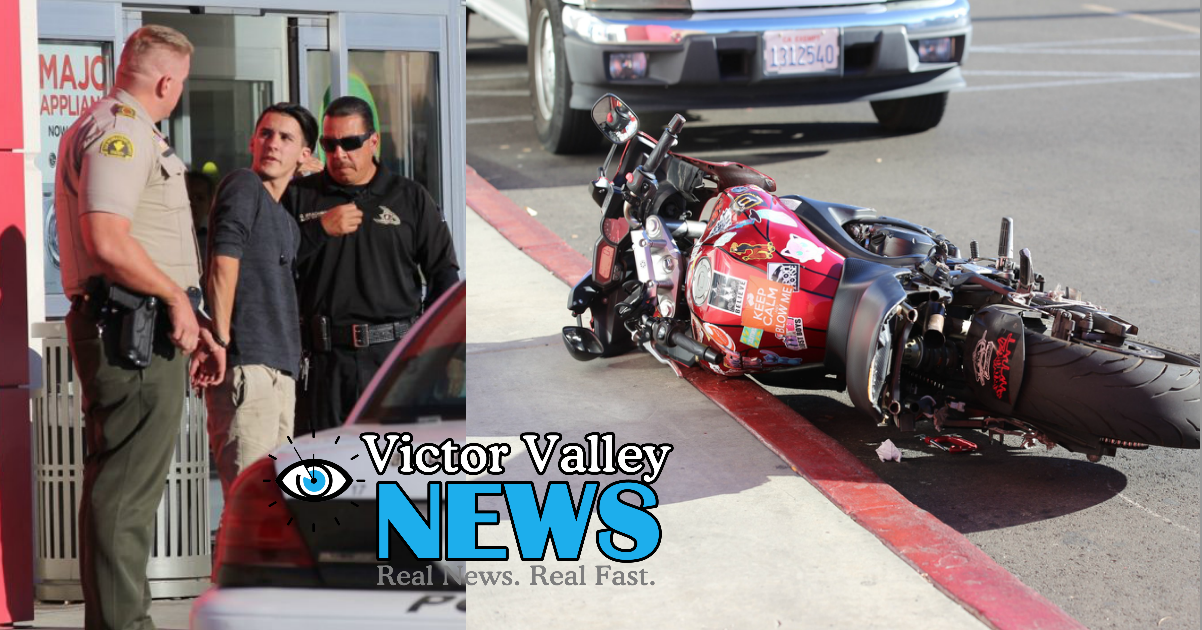 VICTORVILLE, CALIF.(VVNG.com)- A high-speed pursuit that originated on the NB-15 freeway terminated in the JC Penny parking lot at the Mall of Victor Valley.

On Wednesday, November 2nd at about 3:50 p.m. A Sheriff’s helicopter reported a motorcycle traveling at speeds in excess of 100 mph heading up the Cajon Pass.

The motorcycle was occupied by a White Male and a female passenger wearing a helmet.

As the Sheriff’s helicopter followed, the motorcycle exited Bear Valley Road and made a left over the 15 freeway and entered the Best Buy parking lot.

Per scanner reports, deputies at the scene ran the plate on the bike and it came back to a stolen Yamaha.

After an extensive search deputies located the male suspect hiding in the mall. He was positively identified and placed in a patrol vehicle at the scene.

The female was taken into custody at about 4:45 p.m., per scanner traffic. 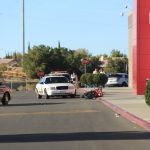 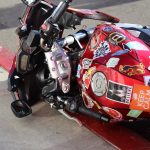 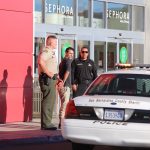