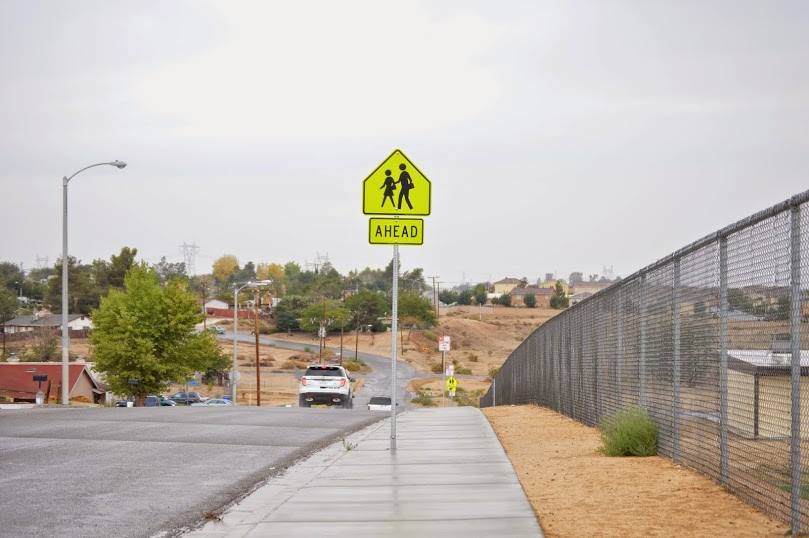 VICTORVILLE:(VVNG.COM)-  On Monday, September 8, 2014 just after 10:55 a.m., there were reports of shots fired in the area of Puesta Del Sol Elementary School which put the school on lockdown as protocol to protect the children on campus. Several Sheriffs were dispatched to the school located on Puesta Del Sol Drive and Academy Street in Victorville.

Authorities went from room to room to check all the classrooms, clearing them and the last two patrol cars left the scene just before 12:00 p.m.  The school has assured parents that called in, concerned about their children in attendance at the school that everything was cleared.

According to the Sheriff Department spokeswoman, Jodi Miller there was a call reporting gunshots heard.  The school was put on lockdown so that the deputies could check the school and the surrounding area. The deputies left without further incident noting the shots fired report to be unfounded.