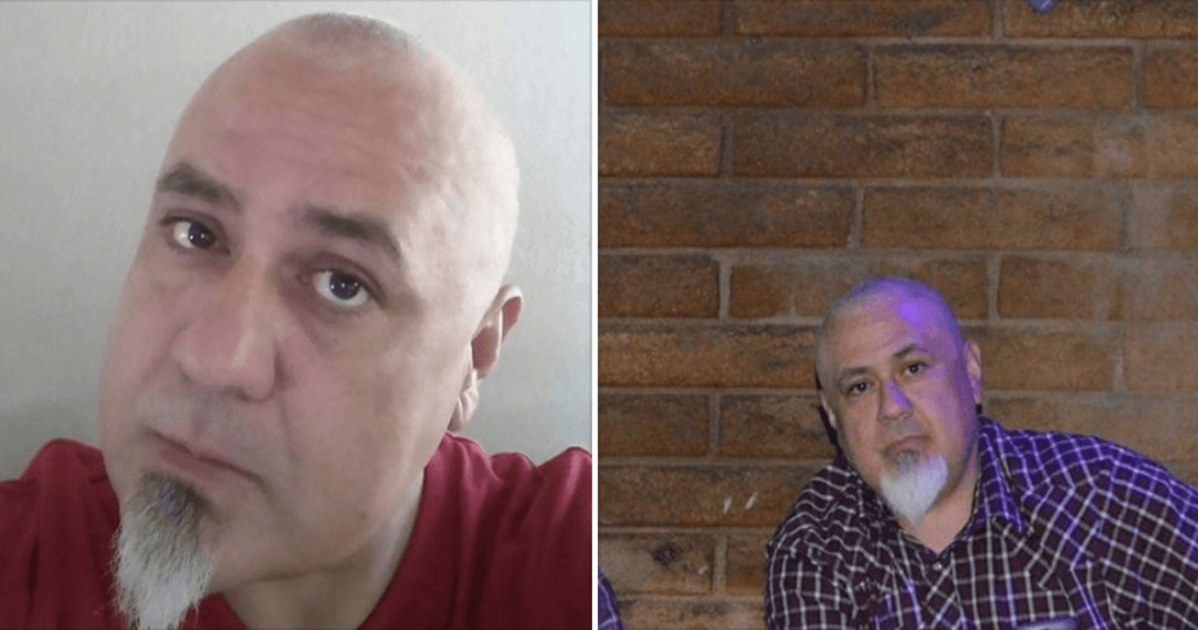 HESPERIA, CA:(VVNG.com)- Authorities are asking for the public’s assistance in locating a missing Hesperia man identified as 46-year-old Luis Salazar.

Salazar was reported missing to the Hesperia Police Department on September 8th. According to a family member, Mr. Salazar was last seen on September 2nd at his residence in Hesperia.

On September 11th, his vehicle a white 2006 GMC Canyon was located on Forest Service Road 2N49 near State Hwy 138 and Sawpit Canyon Road in the Lake Silverwood area.

“There was no indication of foul play found in or around his vehicle,” stated the release. “He is considered a voluntary missing however; family is concerned that he has not returned home.”