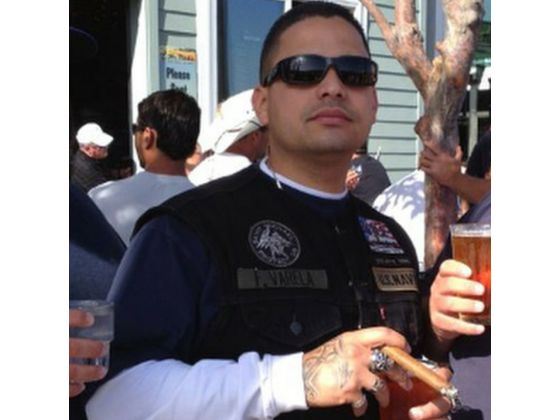 (VVNG.com)- On September 20, 2014, at 6:33 PM, deputies from the Jurupa Valley Sheriff’s Station responded to numerous calls of shots fired in the vicinity of the I-15 southbound freeway and the El Cerrito off-ramp.

Officers arrived on scene and found two males suffering from gunshot wounds. Both men were transported by ambulance to a local hospital.

Frankie Varela, 32, of Corona was pronounced deceased by doctors and the second was admitted to the hospital for his injuries. A third male victim was identified and treated and released for similar injuries.

While the investigation continues, the Riverside Police Department are asking any motorists traveling on I-15 during this incident and/ or any other member of the public who may have any information, photos or video to please call the Sheriff’s Homicide Tip Line at (951) 955-2777 or email MIB@riversidesheriff.org

All information will remain anonymous.