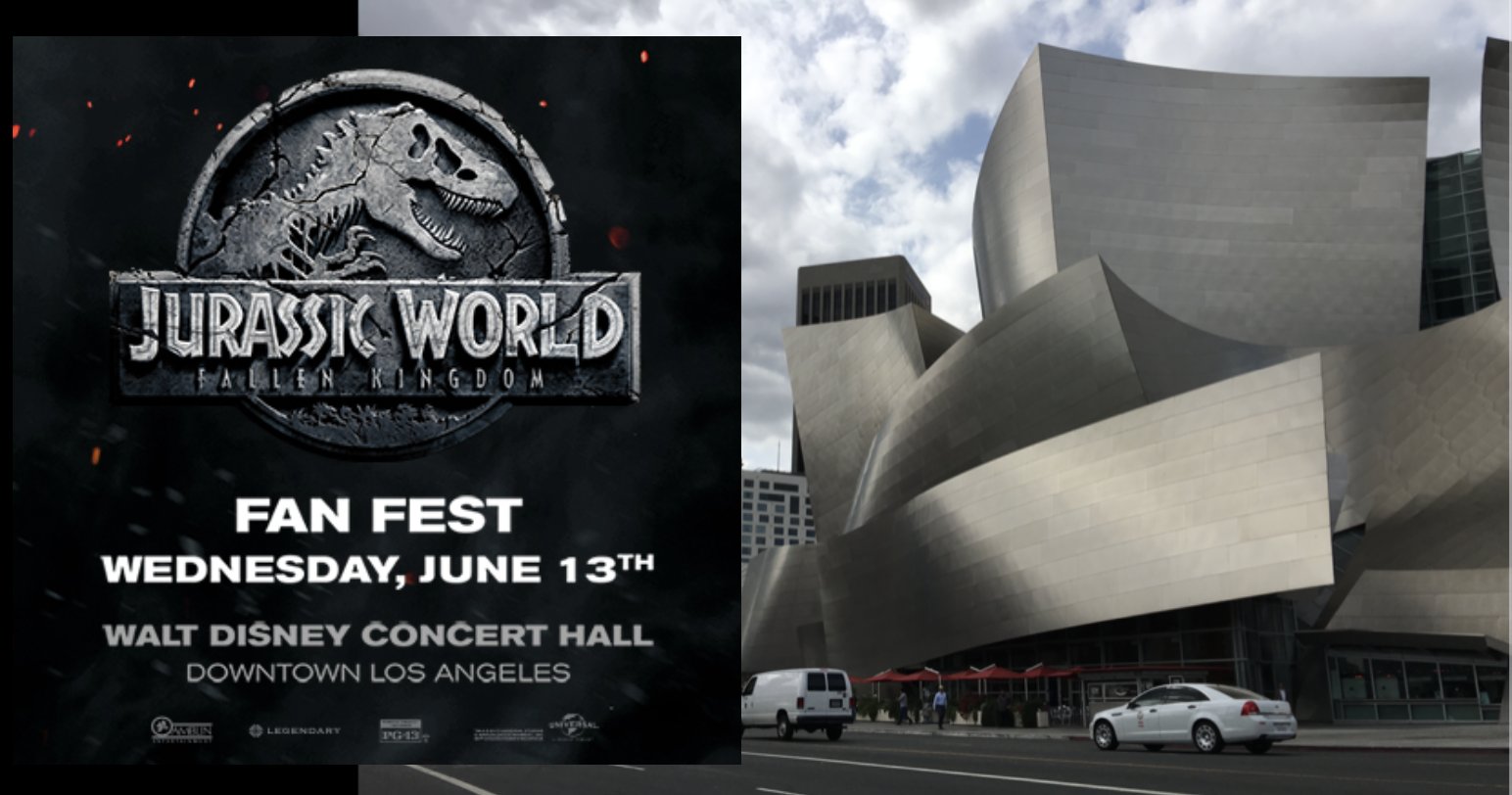 The Free Fan Fest and special screening are available on a first-come, first-served basis. For the first time ever, Universal invites fans to experience the footprint of a Hollywood premiere.

Fan Fest culminates in a special screening at the Walt Disney Concert Hall. A select number of screening tickets will be given away on the hour, every hour.