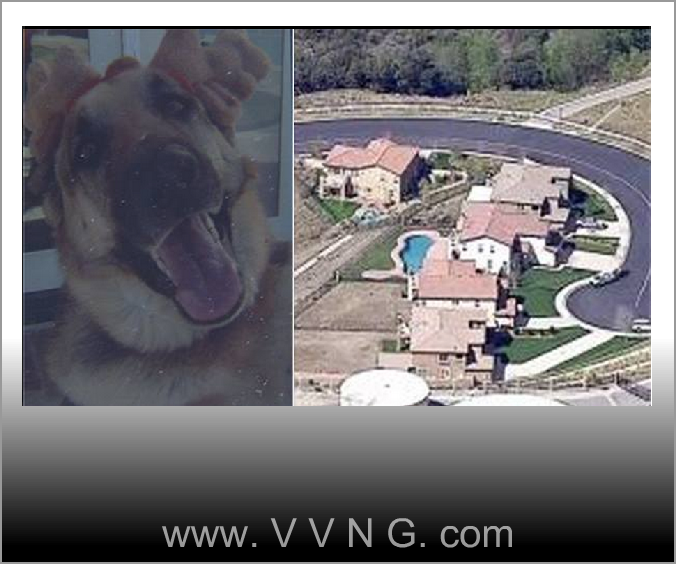 The Rancho Cucamonga Police Department would like to alert area residents of a recent vicious mountain lion attack in a residential area of north Fontana. The incident occurred approximately one-quarter of a mile from the city of Rancho Cucamonga. Residents are being warned to avoid hiking or jogging when mountain lions are most active- dawn, dusk, and at night.

On March 5, 2014, at approximately 3:30 a.m., officers from the Fontana Police Department responded to the 4100 block of Fox Borough Drive (northern part of Hunter’s Ridge neighborhood) for a report of a mountain lion attack against a 100 pound German Shepherd in a backyard located in the northern part of a Hunter’s Ridge neighborhood. The owner heard the dog in distress and went outside to find a large mountain lion standing over his deceased pet displaying a very aggressive behavior toward the resident.

The Rancho Cucamonga Police Department has deemed the mountain lion an imminent threat to public safety.

[box type=”warning” align=”aligncenter” ]Mountain lions are nocturnal animals. Residents are encouraged to remain vigilant, keep pets inside and call 9-1-1 if you spot the mountain lion in your neighborhood.[/box]