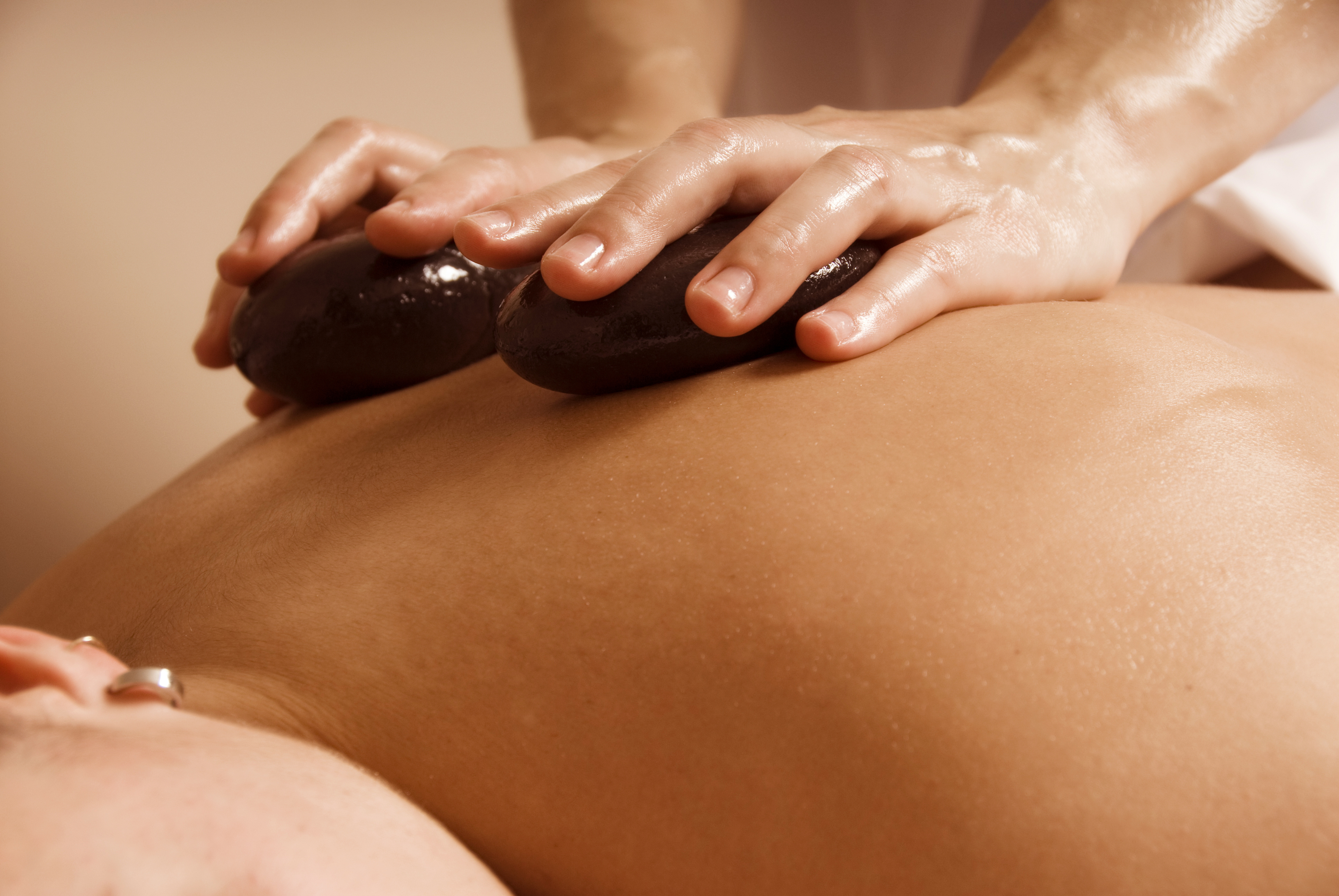 The operation led to the forced closure and voluntary closure of several locations including arrests for solicitation of prostitution.

Approximately thirty-five employees were contacted and interviewed during this operation.

Investigators found evidence indicating additional services were being offered to customers in violation of their business licenses at both types of businesses.

Massage parlors are allowed skin to skin contact per their business licensing, however, no touching is allowed at aromatherapy businesses.

Notices to vacate were issued immediately upon realization of these violations.

The City of Hesperia Code Enforcement said they issued a total of four notices to vacate, all of which are still closed.

Four additional notices of violations were issued for minor infractions such as renewing or posting paperwork and three subjects were arrested for suspected solicitation of prostitution.

Three additional businesses were voluntarily closed by the owners, permanently.

This operation was in response to citizen complaints about perceived illegal activity at these locations.