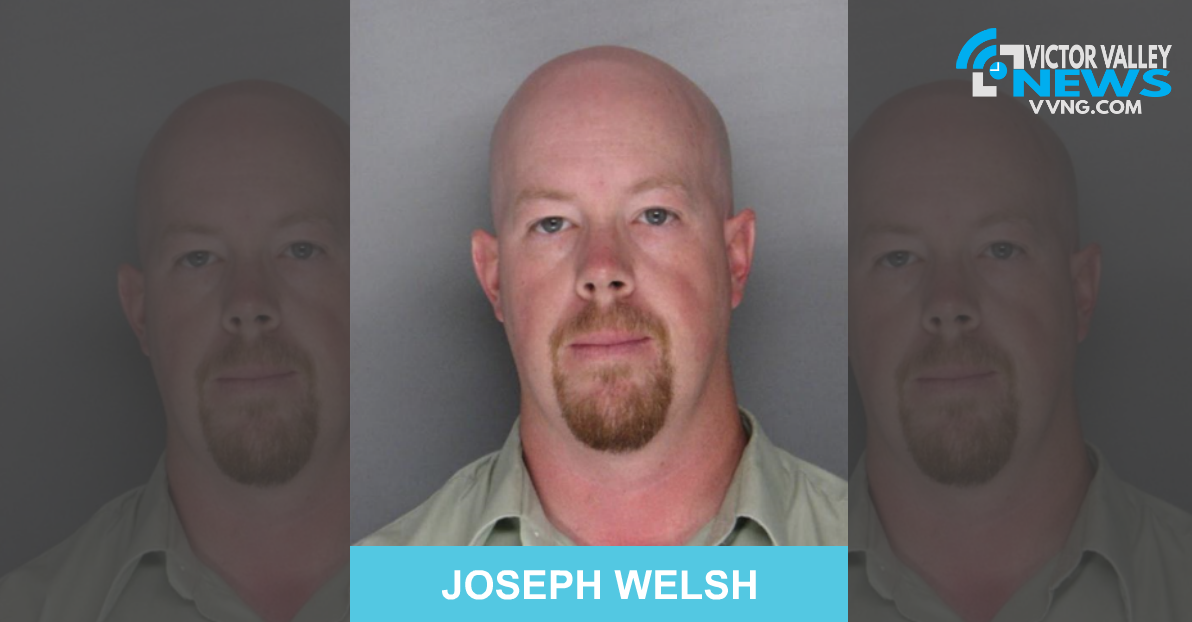 On September 17th, 2017, at about 5:28 p.m., Officers with the Fontana Police Department were dispatched to a residence in the 8700 block of Boxwood Ct. in Fontana, reference a subject taking photos of juveniles at a family birthday party.

Upon arrival, officers learned that Joseph Welsh, 47, of San Diego, had taken several photos of prepubescent females at the party wearing bathing suits.

Several parents at the party noticed their children being photographed and confronted Welsh. Welsh’s cell phone was taken by family members of the victims and the police were called.

Officers arrived and obtained the phone and detained Welsh who was a registered sex offender (PC 290) until 2014 when the courts determined him not a danger to the public and he received a rehabilitation certificate.

Fontana Detectives with the Internet Crimes Against Children Unit (ICAC) were requested to investigate. Dual search warrants were served at Welsh’s residence in the 2200 block of Tokalon St in San Diego, CA and at his business in the 4100 block of Mission Blvd in Pacific Beach, CA. Detectives located numerous electronic devices and upon a preliminary search located several pornographic photos of children on the devices.

Welsh was charged with PC 647.6 as a felony (child annoy with prior conviction) and PC 311.11(b)(1) (possession of child pornography with a prior). Welsh was booked at WVDC for his charges.

[box type=”warning” align=”aligncenter” class=”” width=””]SB 384 (formally SB 421) was recently passed by the California Assembly and Senate, it is sitting on Governor Brown’s desk for signing to change the way sexual offenders are required to register. It places sexual registrants into a tier system. Base on current laws a sexual registrant is required to register for life. Under the new law, if passed, State Congress determines certain child crimes to be “non-violent” and will only require offenders convicted of crimes like possession of child porn and child annoying to register for 10 or 20 years depending on the offense and priors an offender has. Based on the current lifetime registration for sexual offenses, it makes it easier for investigators to track offenders when they commit another crime and keeps the public safer and the community aware of sexual offenders in their communities. [/box]