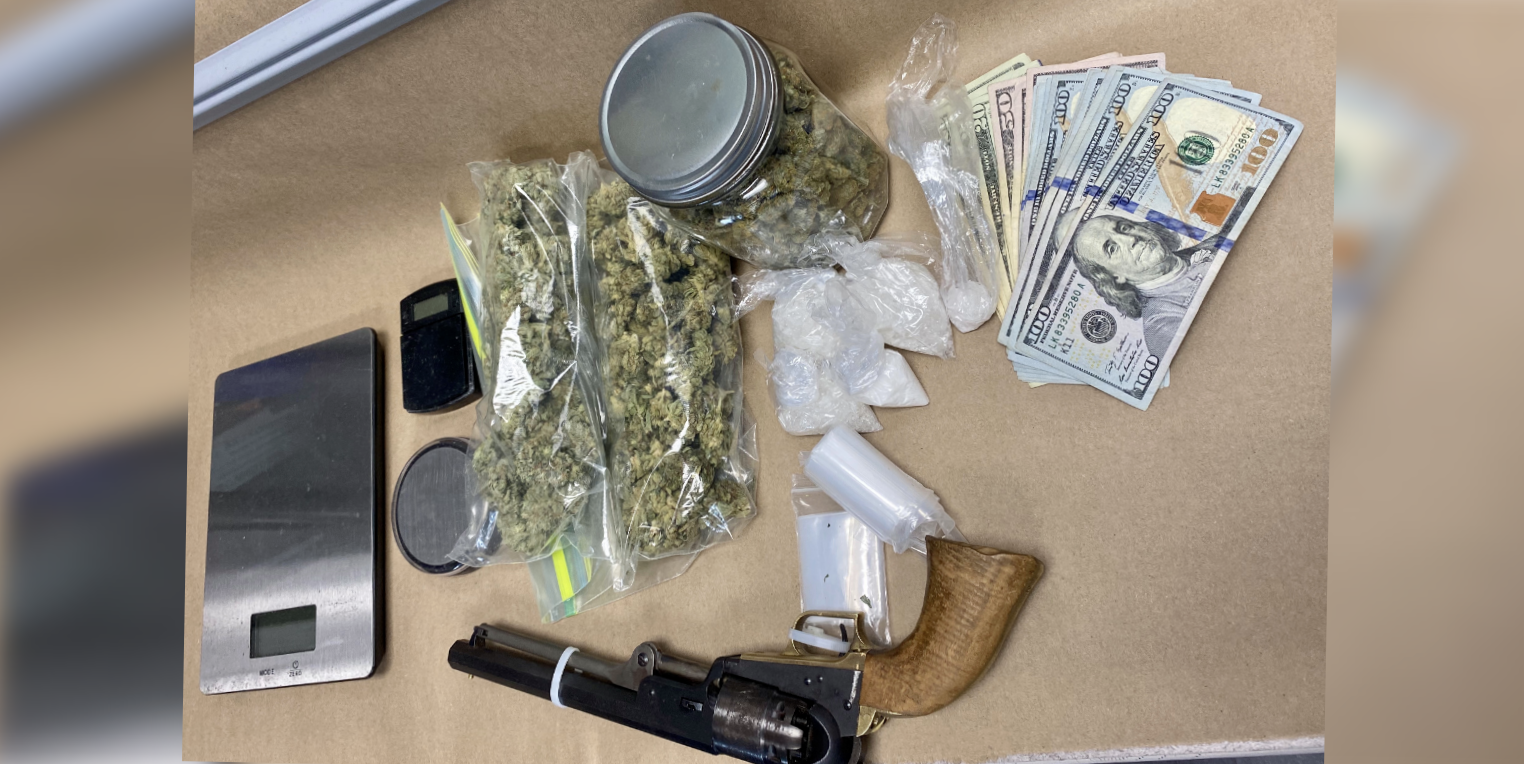 VICTORVILLE, Calif. (VVNG.com) — A 50-year-old previously convicted felon from Hesperia is back in jail after police found a gun and drugs inside his vehicle, officials said.

The suspect, Martin Entler, was driving in the area of D Street and Stoddard Wells Road at about 1:30 pm on April 5th, when a Victorville deputy conducted a traffic stop and the officer determined he had an outstanding warrant for his arrest, officials said.

“During a search of Entler’s vehicle, deputies located over 7 ounces of marijuana, approximately 3 ounces of suspected methamphetamine, paraphernalia commonly associated with the sales of narcotics, a large amount of cash, and a firearm,” stated a sheriff’s news release.

Storm system will bring a lot of rain, snow, and gusty winds this week