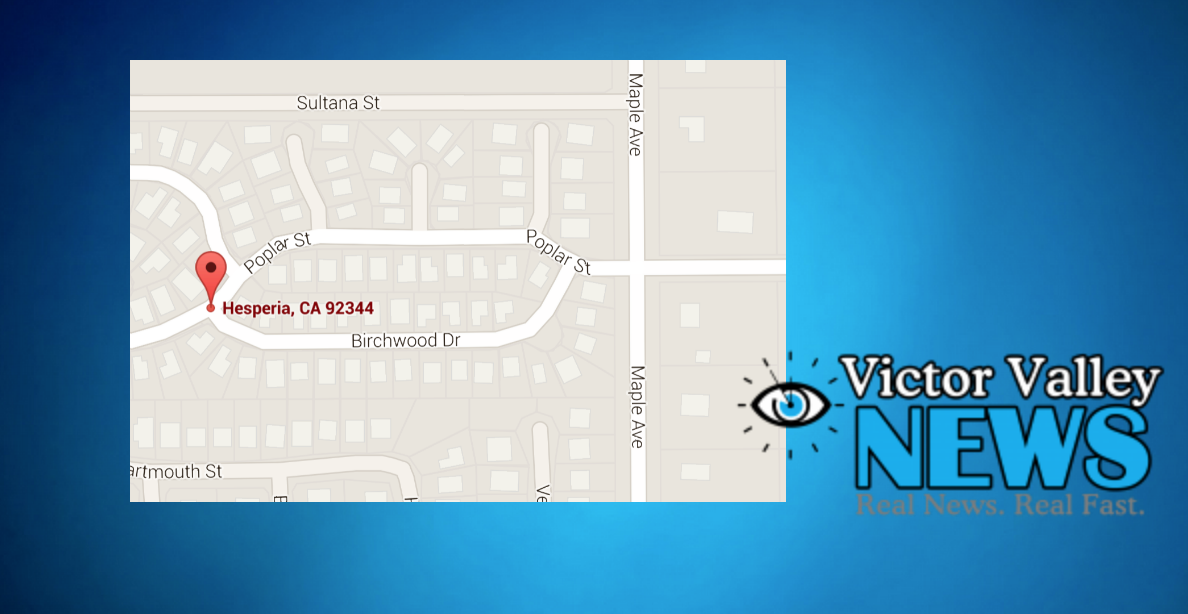 HESPERIA-(VVNG.com): At approximately 6:28 p.m. on Wednesday, July 15th dispatch received a call reporting a vehicle versus pedestrian in the area of Poplar Street and Birchwood Drive.

When first responders arrived on scene, they learned that the person injured by the vehicle was a pregnant woman who got out of her vehicle and forgot to put it in park.

The vehicle rolled back and the woman attempted to stop it, during which time she got hit with the vehicle door and the tire ran over her leg.

San Bernardino County Spokeswoman, Karen Hunt said, “It does not appear that she broke anything, the vehicle rolled up onto the grass and stopped on the grass.”

The woman had no injuries to her abdominal area and it appears that the injuries consisted mostly of scratches from falling to the ground.  She was transported to Desert Valley Hospital as a precautionary measure.

There was no property damage reported as a result of this incident.