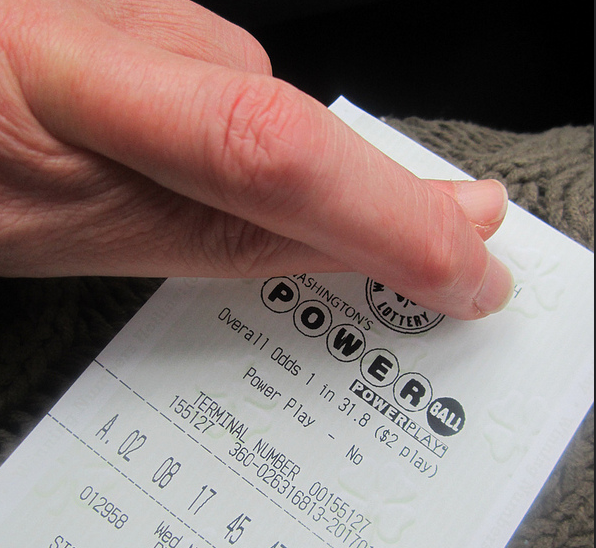 CALIFORNIA:(VVNG.com)-  The largest jackpot in history is set for Saturday, January 9th due to a lack of winning numbers chosen on Wednesday night officials said. An estimated 300 million tickets were reported to be sold between Sunday, January 3rd and Wednesday, January the 6th for the Wednesday evening drawing.

Powerball is now played in 44 states including the District of Columbia, the U.S. Virgin Islands and Puerto Rico. California residents were first exposed to the giant Powerball jackpots on the first drawing being on April 8, 2013. The $524 million Wednesday night jackpot had no winners, causing the jackpot to rise to a historical $675 million.

Other Powerball jackpots have come close with an over $590 million jackpot in May of 2013, but officials say that this approximate $675 million jackpot is the highest yet. The Wednesday night numbers were 47, 2, 63, 62, 11 and the Powerball of 17.

Winners are given the 25 yearly payment or cash option. According to the Powerball website the chances of winning the grand prize are one in 292,201,338.00.

What would you do if you won?