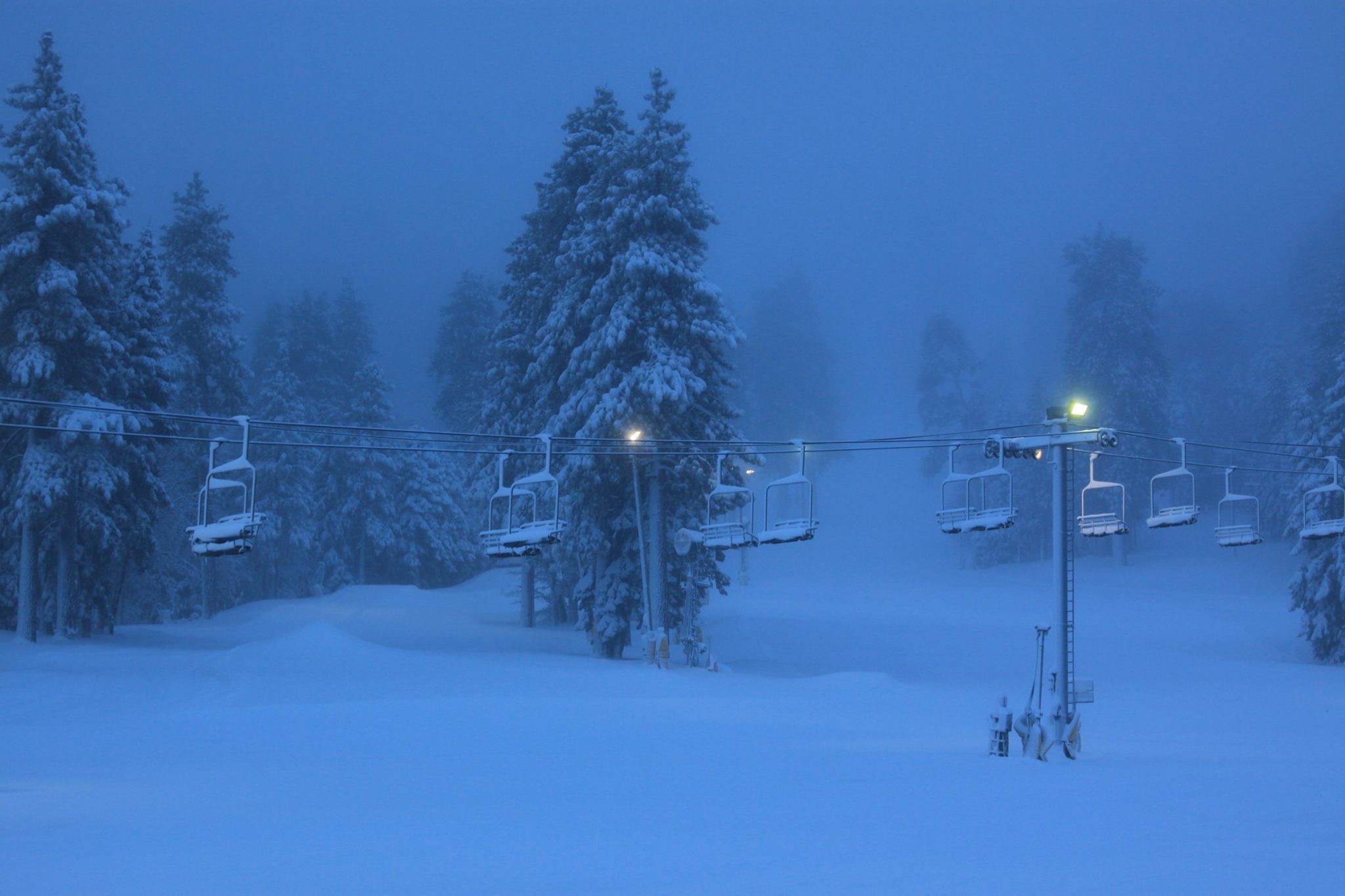 WRIGHTWOOD, Calif. (VVNG.com) Several Skiers and snowboarders are back on solid ground after a power outage left them stranded on the chair lifts at Mountain High Ski Resort.

“The first 911 call was from a rider saying the rider had been stuck out there for the past 15 minutes, talking to Mountain High it sounded like they were having some difficulty getting their backup generator online,” said San Bernardino County Fire Department spokesman Eric Sherwin.

About 35 riders were stuck on the chairs for over an hour and a half Sherwin told Victor Valley News.

An auxiliary generator went back online around 10:15 p.m. and the ski lifts started moving again.

“Fortunately, it sounds like nobody needed any advance medical attention,” Sherwin said.