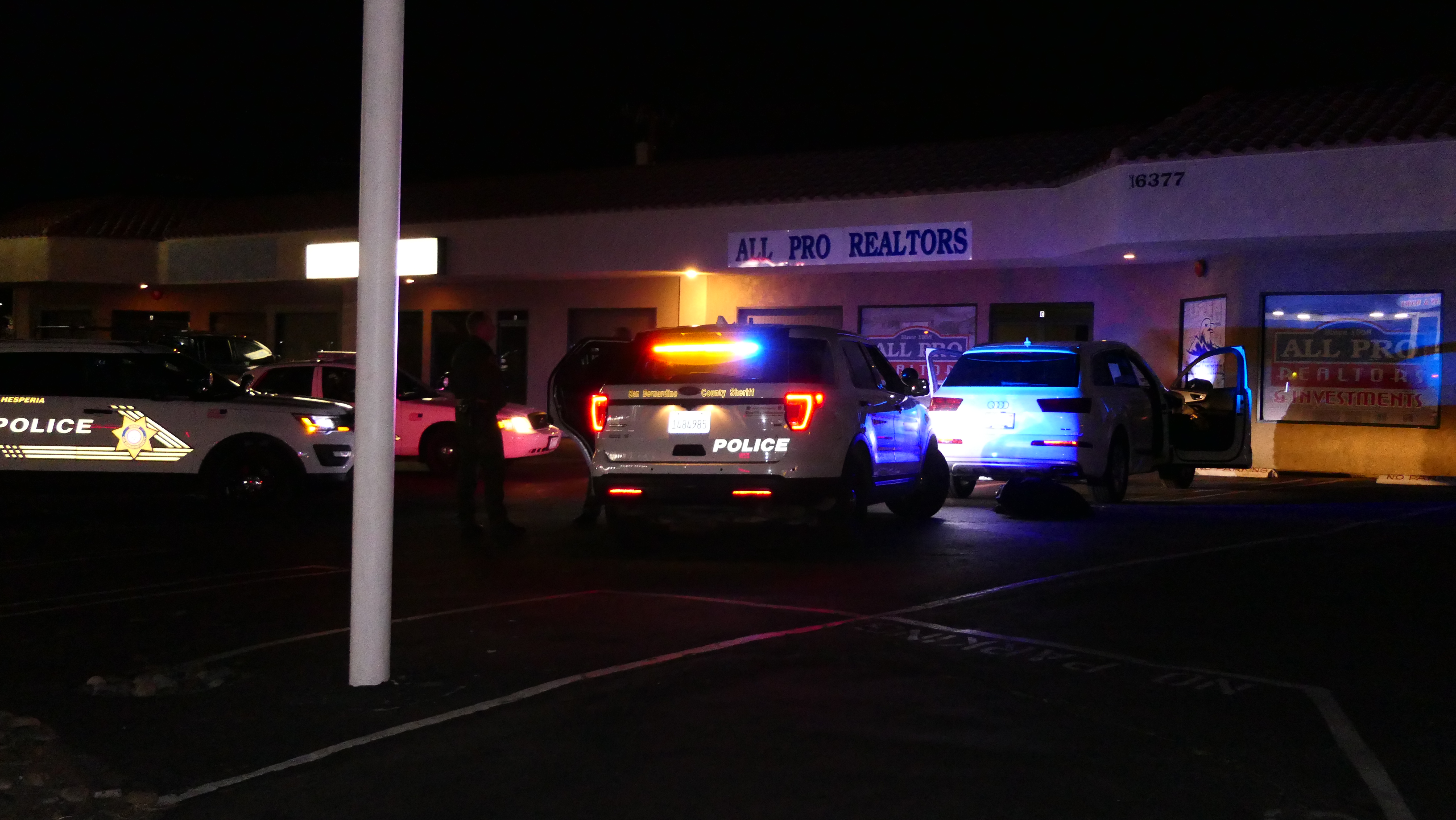 On Tuesday, March 20, 2018 at around 8:20 p.m. Deputy LaFond was patrolling the area of Main Street and Second Avenue when he saw what appeared to be a vehicle at a high rate of speed. Deputy LaFond initiated a traffic stop and contacted the driver, Yong Li.

While speaking with Li, Deputy LaFond smelled what he believed to be the odor of marijuana coming from inside the vehicle and noticed Li was acting nervous. During a search of the vehicle, Deputy LaFond located several pounds of packaged marijuana. Li was taken into custody. Upon a further search, a large amount of US currency was found.

Due to the diligent effort put forth by Deputy LaFond, drugs were taken off the streets and kept out of the hands of children. Anytime anyone suspects drug activity you are urged to contact your local Police Department. Callers wishing to remain anonymous are urged to call the We-tip Hotline at 1-800-78-CRIME (27463) or you may leave information on the We-Tip Hotline at www.wetip.com.