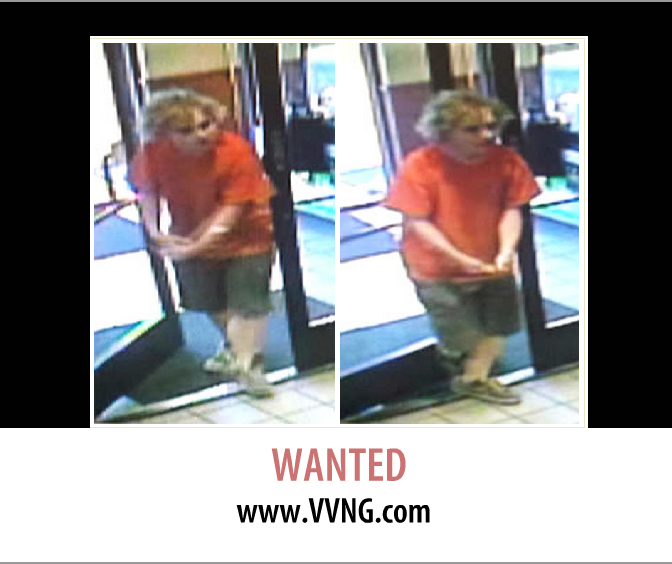 TEMECULA: On January 1, 2014, a suspect sexually assaulted a child in the bathroom of a Denny’s Restaurant in the city of Palmdale. The Los Angeles County Sheriff’s Department investigated the case and put out a suspect information flyer and press release regarding the suspect.

On January 6, 2014, about 3:30 P.M., a citizen driving through the Promenade Mall in Temecula observed a male subject walk in front of their vehicle. The citizen honked at the subject to move, and then drove away.

The citizen later became aware of the flyers put out by the Los Angeles County Sheriff’s Department regarding the January 1, 2014, incident, and realized the subject appeared to match the description of the suspect in that case.

The suspect in the sexual assault at the Denny’s Restaurant in Palmdale on January 1, 2014, was described as follows:

[box type=”warning” ]White male adult, about 5’8” tall and weighing about 150 pounds, with shaggy blond hair, and walking with a noticeable limp. He was wearing a red shirt, dark-colored shorts, and dark tennis shoes on the day of the attack. The subject is also described as being a possible transient.[/box]