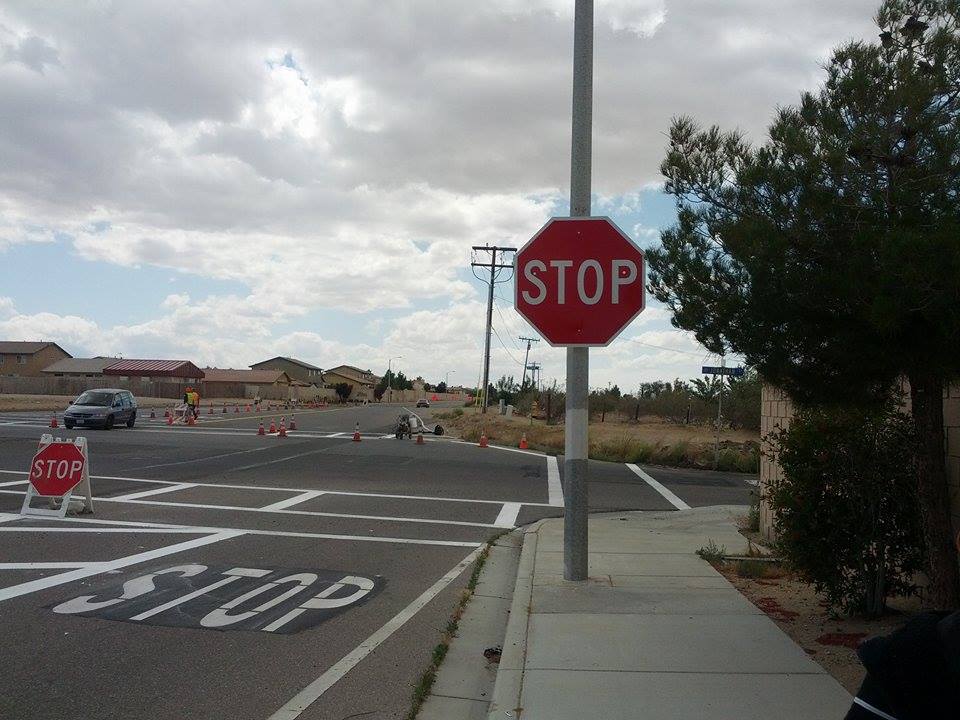 ADELANTO: (VVNG) – A long-awaited change came to the city of Adelanto, not an enormous change, but a step in the right direction to the safety of the community.

On the morning of Monday, May 19th city vehicles parked along the curb area of Mojave Drive and Jonathan St., cones were lined up and temporary stop signs were placed on the street on folding road barricades on the street sides and center. Public works workers began to spray the word “stop” in large writing onto the roads while still allowing vehicles to pass on the lanes not being painted at the time.

The sight of this caused a sense of excitement for many residents who, some for many years, longed for such an improvement.  Prior to this needed improvement, the  area was unsafe with cars traveling at high speeds along Mojave Drive, vehicles and pedestrians crossing did so as if playing the 1980’s game, “Frogger” trying to speed across Jonathan St without getting sideswiped by the fast-moving cross traffic.

By the afternoon the roads were painted and the permanent signs were placed. This improvement will likely change many things for many people living in the area, including possible school bus stop changes.

For the past three years the Adelanto School District did not allow students living on the north side of Mojave, take the bus because of safety issues for the children crossing over from Mojave Dr. and Jonathan St. to the Mojave/Kearny bus stop on the south side of Mojave. Many have witnessed pedestrians in the cross walk while cars sped across not even slowing to acknowledge the presence of a pedestrian crossing.

When asked what made the city make the decision to implement this four-way stop, City Manager James Hart said, “The decision to place the stop signs at that location related to safety for the area. That included the kids, school bus stops, staff working on the roadways, etc.”.  Many other stop signs are being placed in other areas in the city, hoping to make the city a safer place for those traveling through or residing in the city of Adelanto. 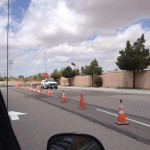 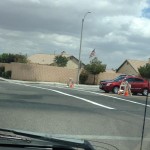 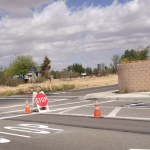 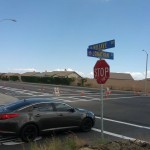 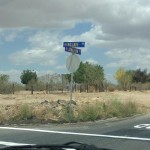 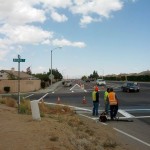