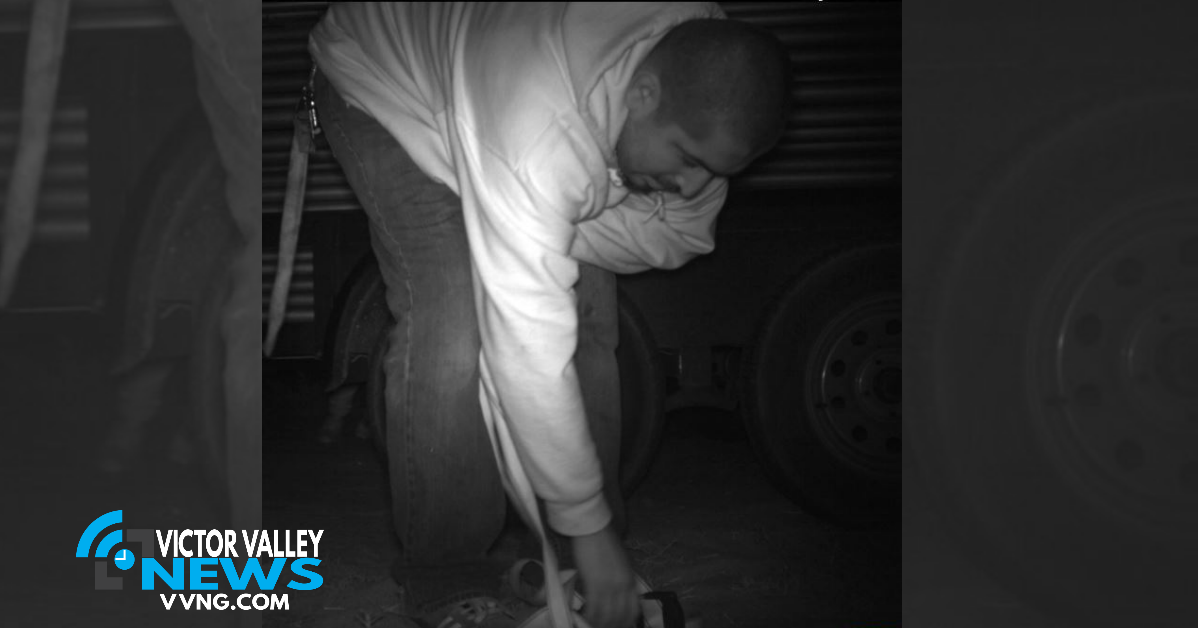 ADELANTO, Calif. (VVNG.com) Authorities are asking for the public’s help in tracking down a couple of suspects accused of stealing corral/horse panels.

The theft occurred in an empty lot used for the Rodeo Grounds next to the Maverick’s Stadium located at 12000 Stadium Way in Adelanto.

“They loaded the panels onto a two axle trailer and left the location with the panels,” stated a Sheriff’s press release. The truck is possibly a crew cab Chevrolet Silverado. 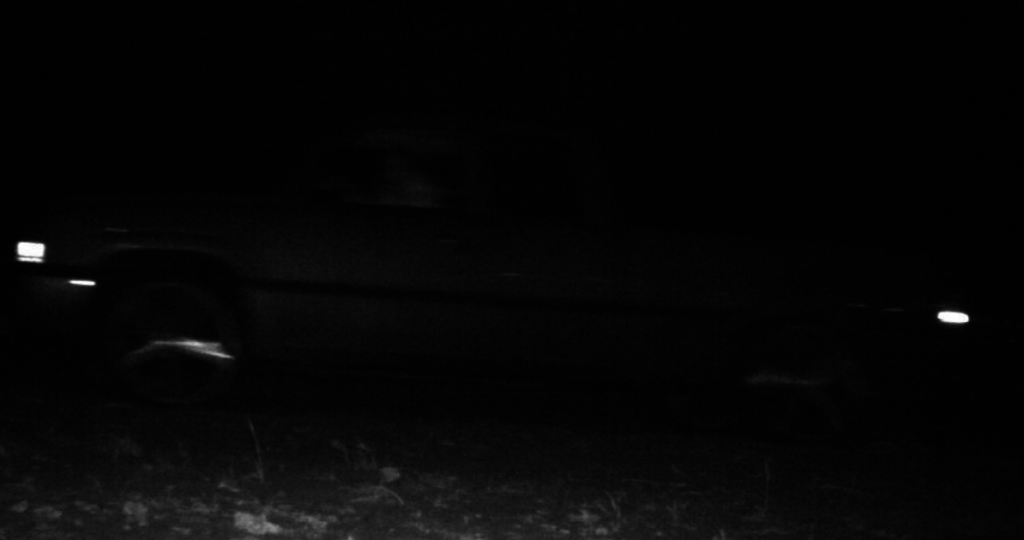 The thieves are suspected of using this truck a Chevy Silverado crew cab in the crime. (photo courtesy of Victor Valley Sheriff’s Station)