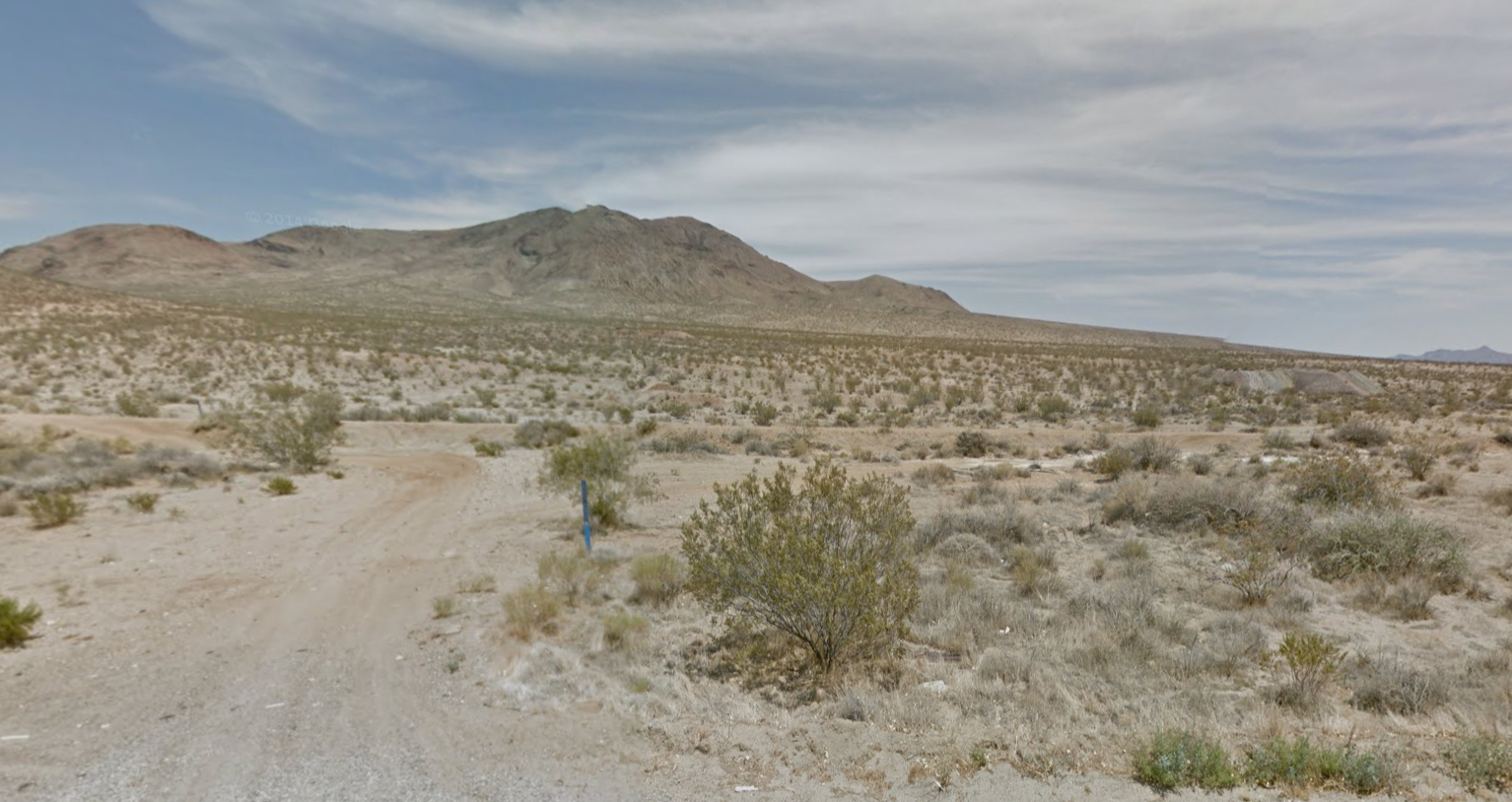 UPDATE: On Monday, May 5, 2014, detectives with the Sheriff’s Homicide Detail obtained an arrest warrant for Jesse Payton Rose, age 20 a resident of Red Mountain for the murder of Sandra McKinney.

Rose was located at a relative’s residence in the 3100 block of Decatur Boulevard in Las Vegas, Nevada, by members of the Sheriff’s Specialized Enforcement Division and the United States Marshall’s Service. Rose was arrested and booked into the Clark County Detention Center without incident. Rose is awaiting a hearing to be extradited back to California.

[googlemap src=”” align=”alignright” ]RED MOUNTAIN: On Sunday, April 20, 2014, at approximately 4:55 p.m., deputies from the Barstow/Trona Station responded to the area of Osdick Road and US 395 in Red Mountain following the report of a possible missing person.

An investigation immediately began with deputies conducting a ground search with the assistance of Sheriff’s Aviation conducting an aerial search. On Monday, April 21, 2014, at approximately 4:45 p.m., a deceased female was located in an abandoned mine shaft in the area of Red Mountain.

Due to the suspicious nature surrounding the disappearance of the victim, homicide investigators were requested, responded to the location and assumed the investigation.

On Tuesday, April 22, 2014, the victim was identified as 71-year-old Sandra Jean McKinney a resident of Red Mountain.

The investigation is ongoing and anyone with information is urged to contact Detective Aaron Rodriguez or Sergeant Jason Radeleff of the Sheriff’s Homicide Detail (909) 387-3589. Callers wishing to remain anonymous are urged to contact the We-Tip Hotline at 1-800-78-CRIME (27463) or you may leave information on the We-Tip website at www.wetip.com.