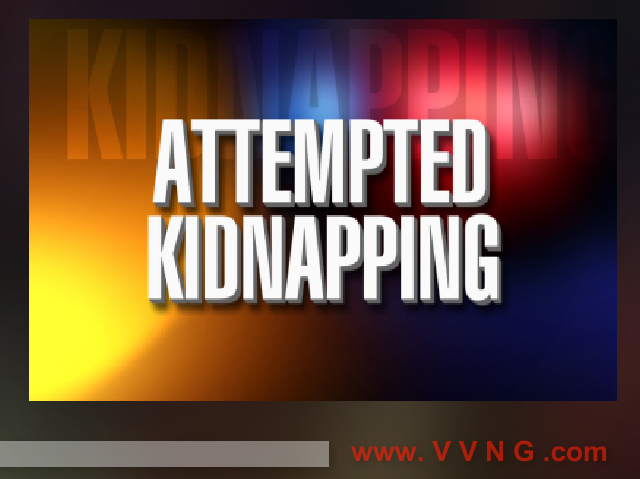 PHELAN:(VVNG.com)- Phelan residents are asked to be on the lookout for a white van with dark tinted windows wanted for suspicious activity.

On Thursday, February 19, 2015 at approximately 1:50 pm San Bernardino County Sheriff’s dispatch received a report of an attempted kidnapping in the area of Sheep Creek Road and Warbler Road in Phelan.

The caller reported that a male juvenile was walking along the roadway and as he passed a white van with dark tinted windows a male voice told him to get in the vehicle. The juvenile ran to his parent’s vehicle which was parked a short distance away.

Deputies searched the area on the 19th and have continued to watch for the vehicle in the Phelan area since the report. The vehicle is reported to be a white full size van with dark tinted windows and black and red spray paint on the rear of the vehicle. The vehicle has damage to the right front fender and was occupied by a male subject.

The Sheriff’s Department is seeking the public’s help in identifying the vehicle and subject who drives the vehicle. We encourage anyone with information to call us and not to attempt to contact or delay the subject themselves.

The investigating officers can be reached at the following numbers: Detective Scott Chapdelaine can be reached at (760) 868-2889 or Sergeant Jim Evans at (760) 552-6826. Anyone with information but wishing to remain anonymous can call WeTip at 800-78-CRIME.