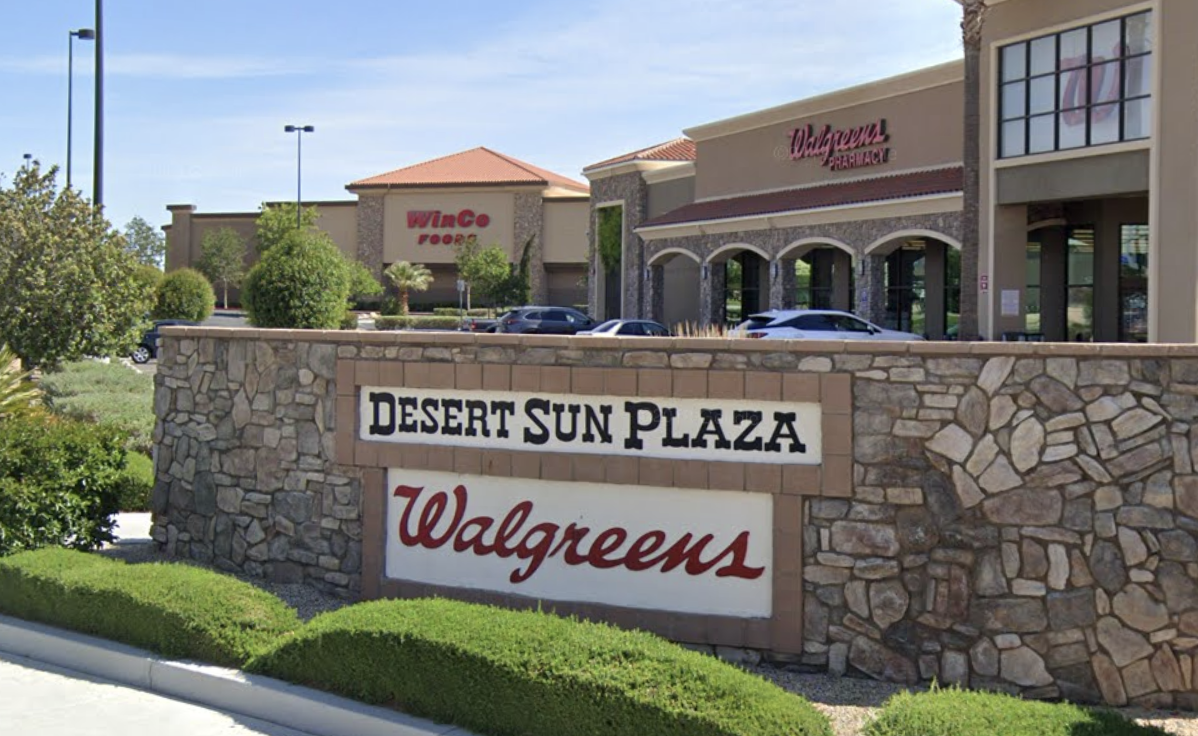 VICTORVILLE, Calif. (VVNG.com) — A 57-year-old woman was the victim of a purse snatching after she was overpowered by two men in broad daylight on Tuesday.

Sheriff’s spokeswoman Mara Rodriguez said the female was loading groceries into her vehicle when two men ran towards her and took her purse from her shopping cart.

“She attempted to get it back but was overpowered,” stated Rodriguez. “The men got into a vehicle, driven by a third man, and left the area.”

According to Rodriguez the two men that took the purse were described only as Black males, one wearing a grey hoodie sweatshirt. The vehicle was described as a dark blue car with a big dent in it.

The vehicle and suspects have not been located and anyone with information is asked to call the Victorville Police Department at 760-241-2911.