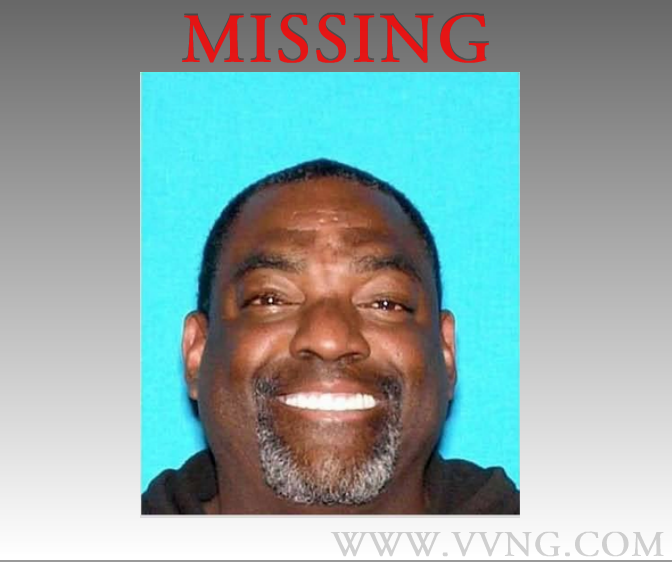 HESPERIA:(VVNG.com)- Police are asking for the public’s help in locating a reported missing man after his motorcycle was found abandoned.

According to a press release, 46-year-old Craig Everett Mason, a resident of Hesperia traveled to the San Bernardino area for a job interview on Wednesday, January 28, 2015. His family has not seen or heard from him since.

Mason is described as a black male adult, 5’9″, 240 lbs., with black hair,  brown eyes and having a 1/2 inch scar on his upper lip. He was last seen wearing dark-colored jeans, a camouflage jacket.

Mason’s motorcycle was found on Saturday, January 31, 2015 in the Twin Peaks area.

For the latest real-time news be sure to join our Facebook group with over 53,000 members www.facebook.com/groups/victorvalleynews