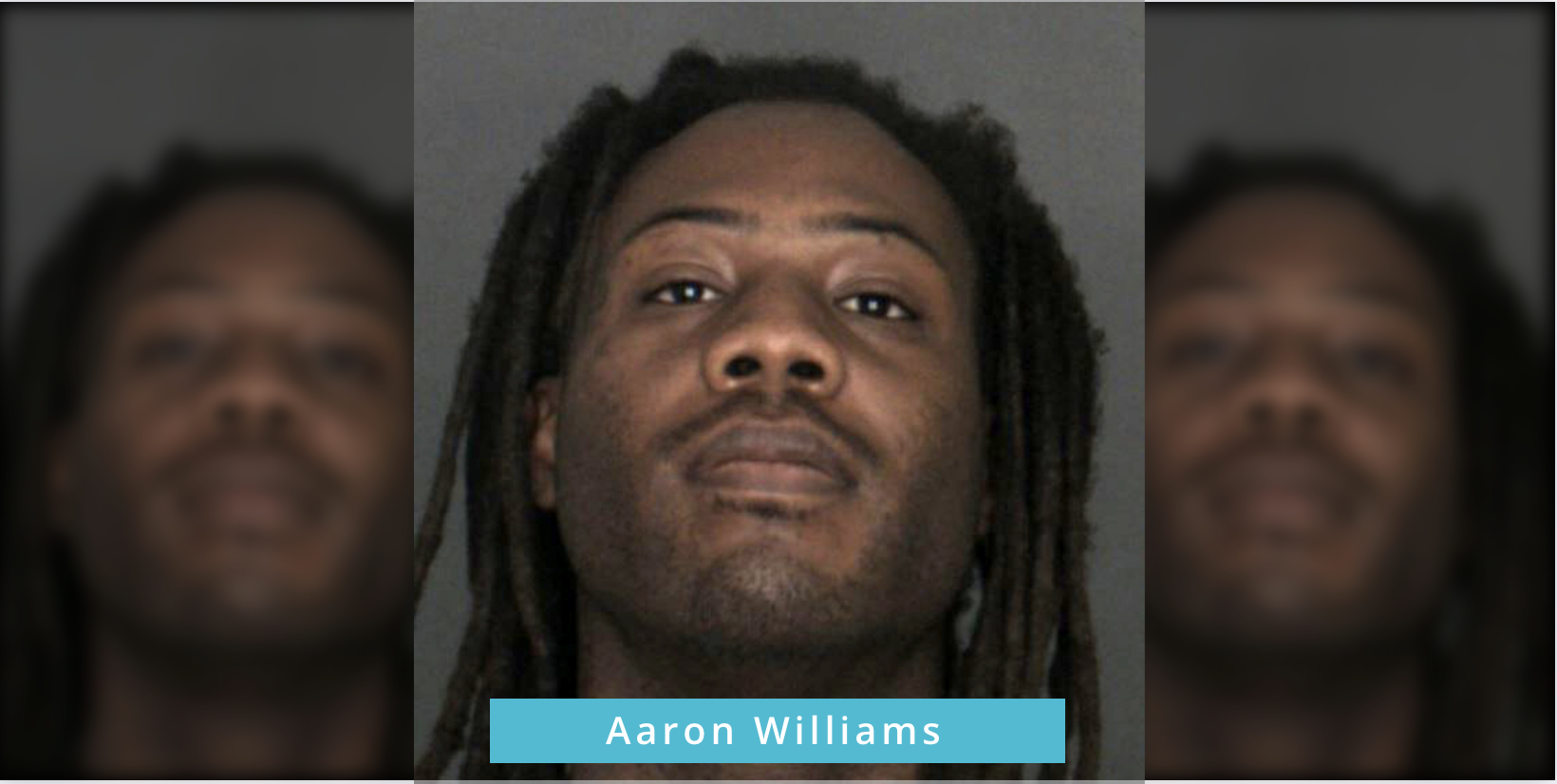 RANCHO CUCAMONGA, Calif. (VVNG.com) — The San Bernardino County Sheriff’s Department is alerting the public about an inmate who was misidentified and released in error.

According to a sheriff’s news release, Williams was booked on October 31, 2018, for a felony parole violation and scheduled for release on January 14, 2019.

“Employees mistakenly released Williams when updating his records. The error was discovered approximately an hour after his release, and a search was immediately initiated, stated the release.

The Sheriff’s Specialized Enforcement Division began searching for Williams, and he has not currently been located.

Officials said Williams is believed to be a transient and not familiar with the immediate area. He is 6’1, 190 lbs, last seen wearing a black shirt, black pants, and black shoes.

Williams has an active warrant for his arrest, and local law enforcement agencies have been notified.

Anyone who sees Williams, or has information on his whereabouts, is urged to call 911 immediately.