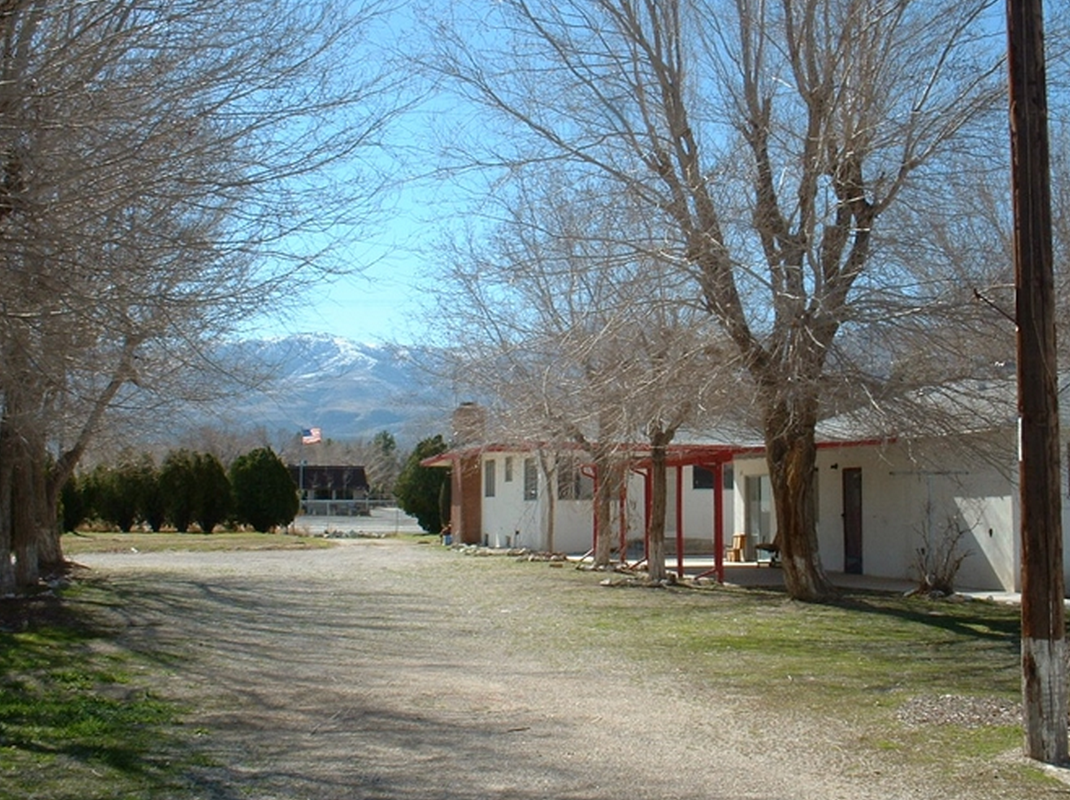 LUCERNE VALLEY:(VVNG.com)- On Sunday, January 11, 2015 Sheriff’s dispatch received a call just before 4:00 p.m., reporting a home invasion on the 31300 block of Highway 18. Police responded to the location known as the Portal Motel in Lucerne Valley.

Per scanner traffic, the reporting party stated two males armed with pistols tied up the occupants of the home with duct tape before ransacking the house. The suspects left the location in a small gray SUV possibly towards Bear Valley Road on Highway 18.

The suspects are described as follows:

Suspect #1 is described as a black male adult with a heavy build and braids. Last seen wearing a red sweater and black pants with red/black shoes.

Suspect #2 is described as a black male adult thin build, wearing a gray hoodie and dark pants. Both suspects are reportedly armed with hand guns.

A Sheriff’s aviation helicopter was requested and searched the area for the suspect vehicle. As of 6:30 PM no arrest had been made.