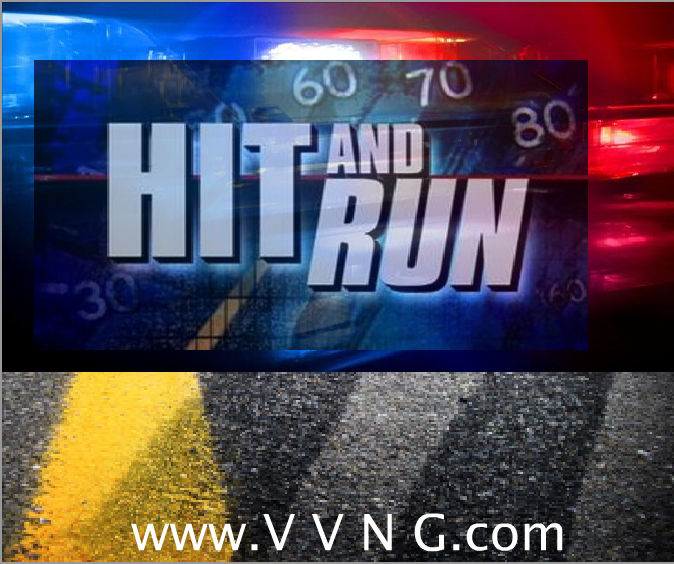 Per scanner traffic,  the BMW is described as an older model vehicle, white, possible 2-door, with a partial CA plate number of “686” and is reported to have major  front end damage. The vehicle was last seen heading north bound on highway 395 towards old Adelanto.

According to a witness the BMW was seen leaving a bar (Smoke Wagon Saloon) located across the street from Silverado High School on Palmdale road. The RP was forced to quickly swerve in order to avoid hitting the suspect vehicle. As the BMW approached the light at Palmdale & 395 the suspect vehicle rear ended a small pick up truck before leaving the scene. The occupants of the truck were reported to be okay.