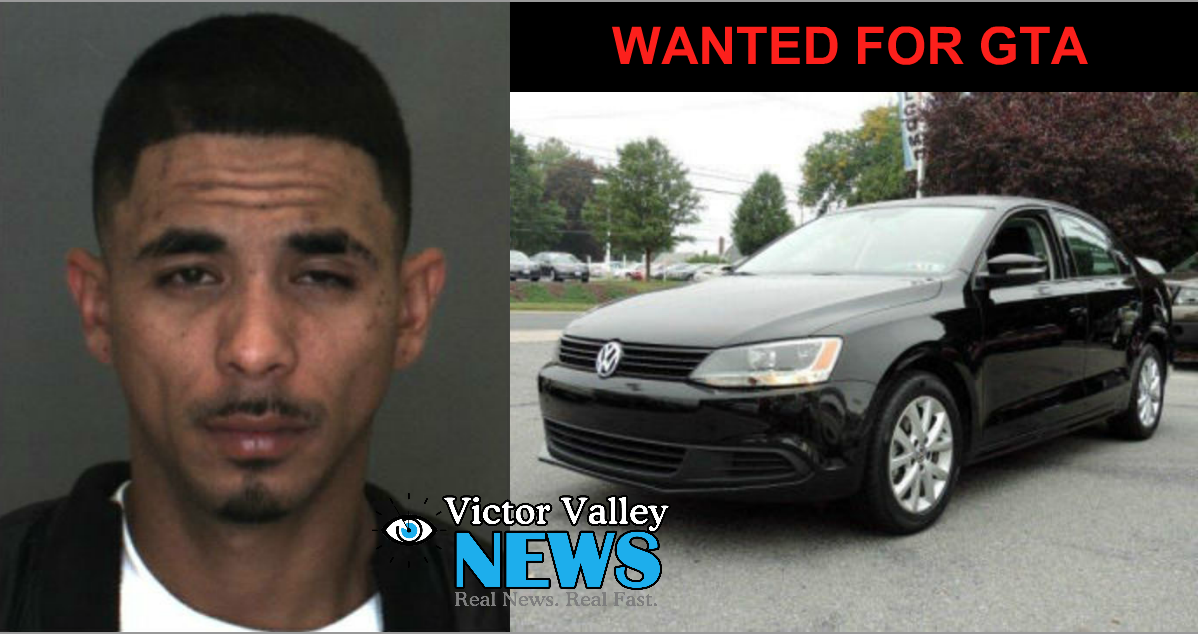 On Sunday, October 2, 2016 at approximately 7:12 a.m., Deputies were dispatched to a report of a stolen vehicle at America’s Best Value Inn located at 12033 Oakwood Avenue in Hesperia.

The suspect, later identified as Allan Soto was an acquaintance, but not well known to the victim.

Allan Soto is known to frequent the areas of Adelanto and Victorville. Deputies warn citizens that Soto frequently uses dating sites as an avenue to meet his victims and then proceeds to steal their property.

Deputies have exhausted their investigative leads in locating Allan Soto and are asking for the public’s help. Soto has two Ramey Warrants pending in other cities for similar crimes.

In May of 2016 Soto was also arrested on suspicion of carjacking after meeting the victim using the popular gay app Grindr. Court records show Soto accepted a plea deal and was sentenced to 180 days in jail. Soto pleaded no contest and in exchange he was sentenced to 180 days in jail, three years probation, and eligible for a weekend/work release program.