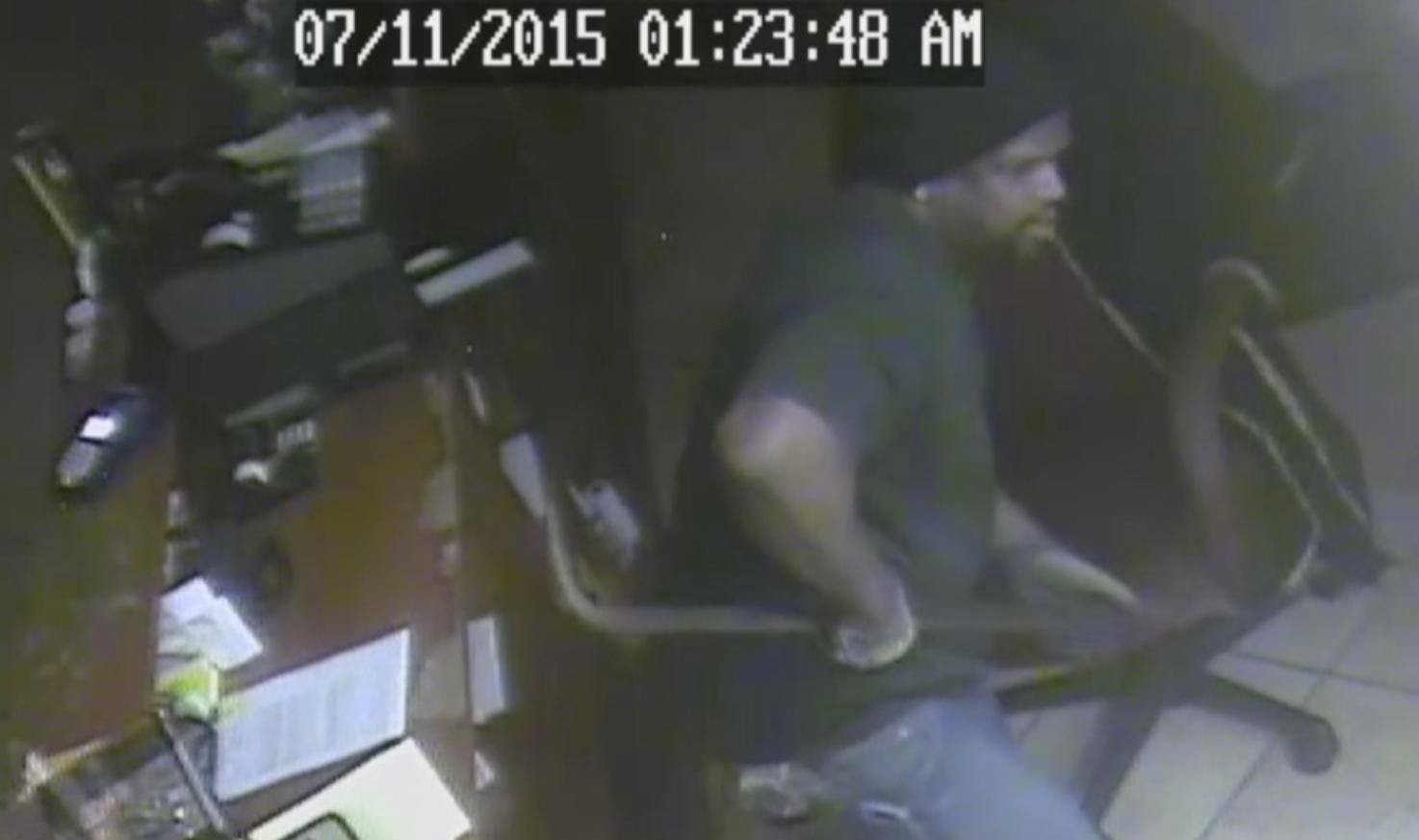 HESPERIA-(VVNG.com): The Hesperia Police Department is searching for two suspects accused of breaking into a local business. The burglary occurred just after 1:20 A.M., on Saturday, July 11th.

At this time the two suspects have not been identified or arrested, photos from surveillance is being shared hoping that someone knows the identity of one or both of the suspects. If you know who the suspects are or if you have any information, you are asked to call the Hesperia police department at: (760) 947-1500.