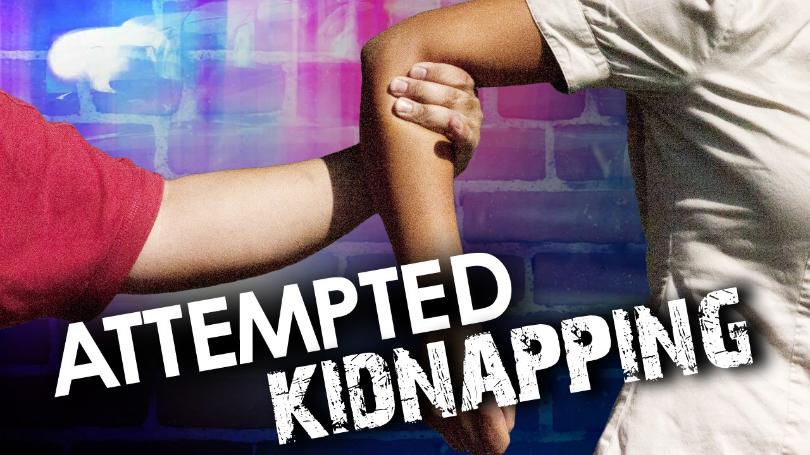 APPLE VALLEY, CA:(VVNG.com)- Authorities are asking for the public’s help in tracking down two men who attempted to kidnap a 16-year-old girl on her way home from school.

The driver of the suspect vehicle was described as a heavy-set black male adult in his 40’s. He is bald with a gray beard.

The passenger was described as a black male adult in his 20’s. He had short hair and was last seen wearing a white, long-sleeved shirt and black pants.

The suspect vehicle was a red, Dodge Charger four-door sedan. The front bumper has dents and/or scratches.

Anyone who may have witnessed the incident, or who may have information on the suspects, is asked to contact Detective Jon Andersen at the Apple Valley station at 760-240-7400.