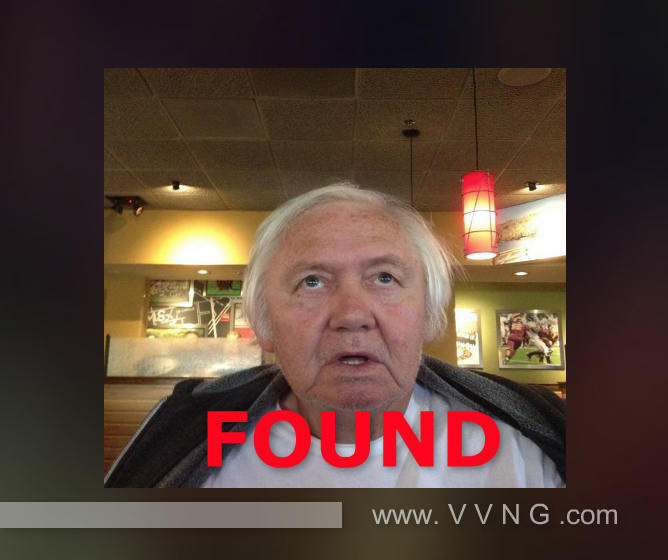 UPDATE: 9/7/14 @ 7:00 p.m.- The family has informed Victor Valley News the missing man has been safely found. Per family he is not injured, just a little out of it. No further details on his whereabouts are available at this time. We wish to say thank you to everyone who helped in sharing this post.

Martin is believed to be driving his tan-colored 2005 Chevy Colorado with a Rhino Lined bed. (stock photo not actual vehicle)

Martin is described as a Caucasian male standing 5’11” and weighing 260 pounds. He is wearing blue shorts, white shirt and slippers. He drove off in his vehicle a tan-colored 2005 Chevy Colorado CA plate # 7S24292.

According to his daughter Icela Martin, her father’s health is not very good. “He’s been very depressed since my mom passed in 2011.”

Martin is believed to be suicidal and is insulin dependent. He left his home without his walker and suffers from anxiety and depression.