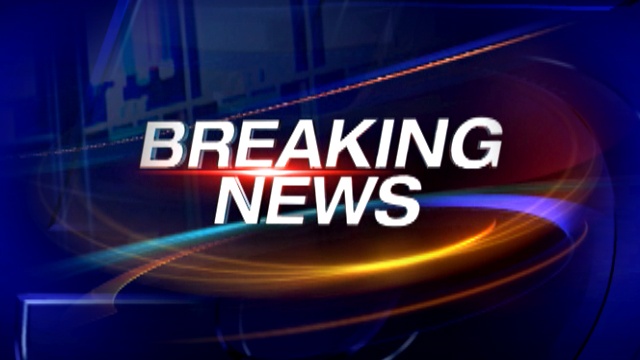 VICTORVILLE, Calif. (VVNG.com) — Less than a week after the first reported machete attack on a woman who was followed home, police confirmed Sunday afternoon that a second woman was attacked in Victorville also with a machete.

The latest attack happened Saturday night at about 10:30 pm, on September 1, 2018, in the 14800 block of Coachman Road in the community of Brentwood.

According to the information obtained by Victor Valley News, the female victim was returning home after dropping off her friend. The victim, a female juvenile, pulled into her driveway and upon exiting her vehicle the male suspect jumped from the passenger side of an unknown car and attacked the victim.

“The suspect attempted to take the victim’s purse and during the altercation, the suspect struck the victim with a large, machete style weapon,” stated a sheriff’s news release published on Sunday evening.

The victim received moderate injuries and was transported by ground ambulance to a local hospital.

According to a previous Victor Valley News article, the first attack on a woman was reported in the Eagle Ranch community on August 27, 2018. That victim also appeared to have been followed home and was airlifted after being attacked with the machete.

In the first attack, surveillance video obtained by this news website shows the suspect exiting his vehicle and running towards the woman after he followed her home.

“It is believed the same suspect is responsible for both of these crimes. The suspect is described as a black male between the ages of 16 and 24, approximately 5’09” to 6’00”, with a very thin build. In both incidents, he was wearing a hooded sweatshirt and driving a small dark-colored sedan,” officials said.

If anyone has information about either of these cases, they are urged to contact Detective Scott Nobles with the Victorville Police Department at (760) 241-2911 or Sheriff’s Dispatch at (760) 956-5001. Callers wishing to remain anonymous are urged to call the We-Tip Hotline at 1-800-78CRIME (27463), or you may leave information on the We-Tip website at www.wetip.com.