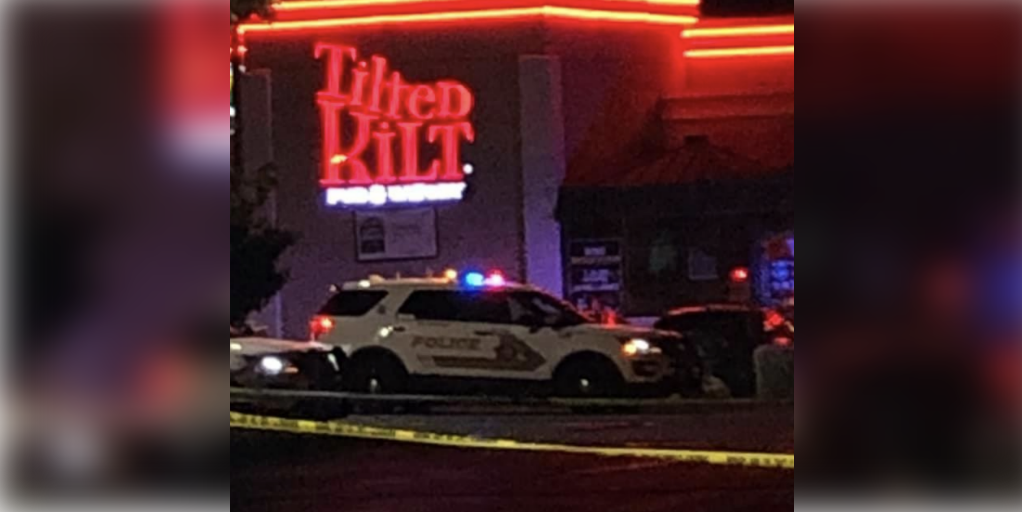 VICTORVILLE, Calif. (VVNG.com) — Deputies with the Victorville Police Department responded to reports of fighting and shots fired outside of the Tilted Kilt late last night.

As deputies were responding to the location they received additional reported of shots fired in the area, officials said.

Deputies secured a large portion of the shopping center with crime scene tape as they investigated.

Sheriff’s spokeswoman Mara Rodriguez told VVNG, “it appears the shots were fired from a vehicle in the business center, closer to the Planet Fitness, and no one was injured.”

Deputies are continuing to investigate the incident. Anyone with information is asked to call the Victorville Police Department at 760-241-2911.