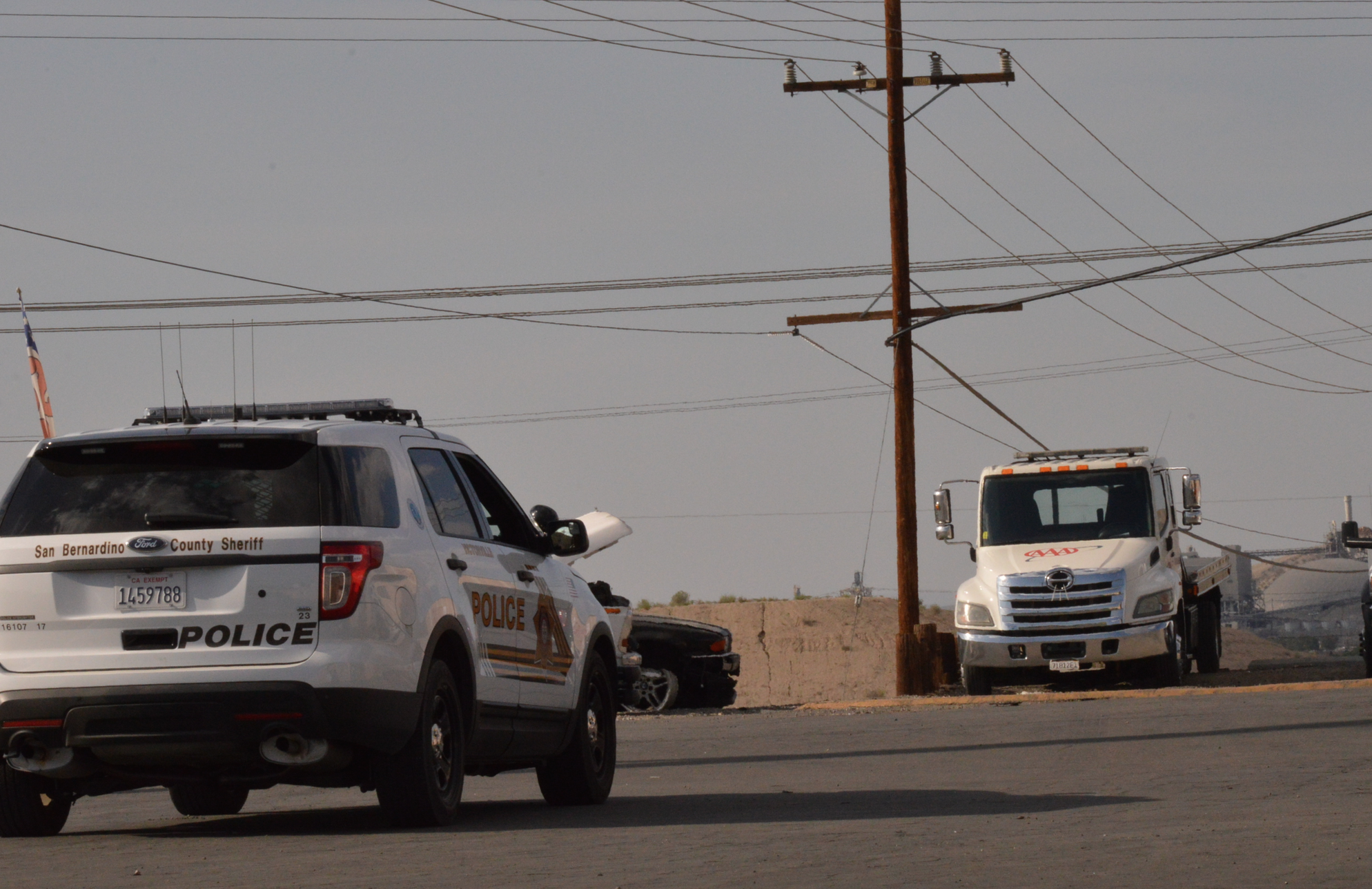 VICTORVILLE-(VVNG.com): At about 3:50 p.m. on Thursday, August 27th dispatch received a report of missiles being located in a vehicle at the Ecology Auto Parts located on the 17200 block of Gas

The workers, reported finding what they described as missiles inside 1990’s model Toyota Camry. The vehicle, according to a source, was sold to Ecology and was towed to the location from Barstow.

“They weren’t missiles exactly. but I don’t know how to describe it exactly. It looked like  two small bombs or shells, but one had holes on it,” said a witness.

According to authorities, the finding was not of major concern since they were both “hollowed out”. The witness also said that the ignition or switch that would normally set something like this off looked new. The incident is currently under investigation, information will be updated as it is received.

No Arrest Made in Connection with Thursday Morning Burglaries