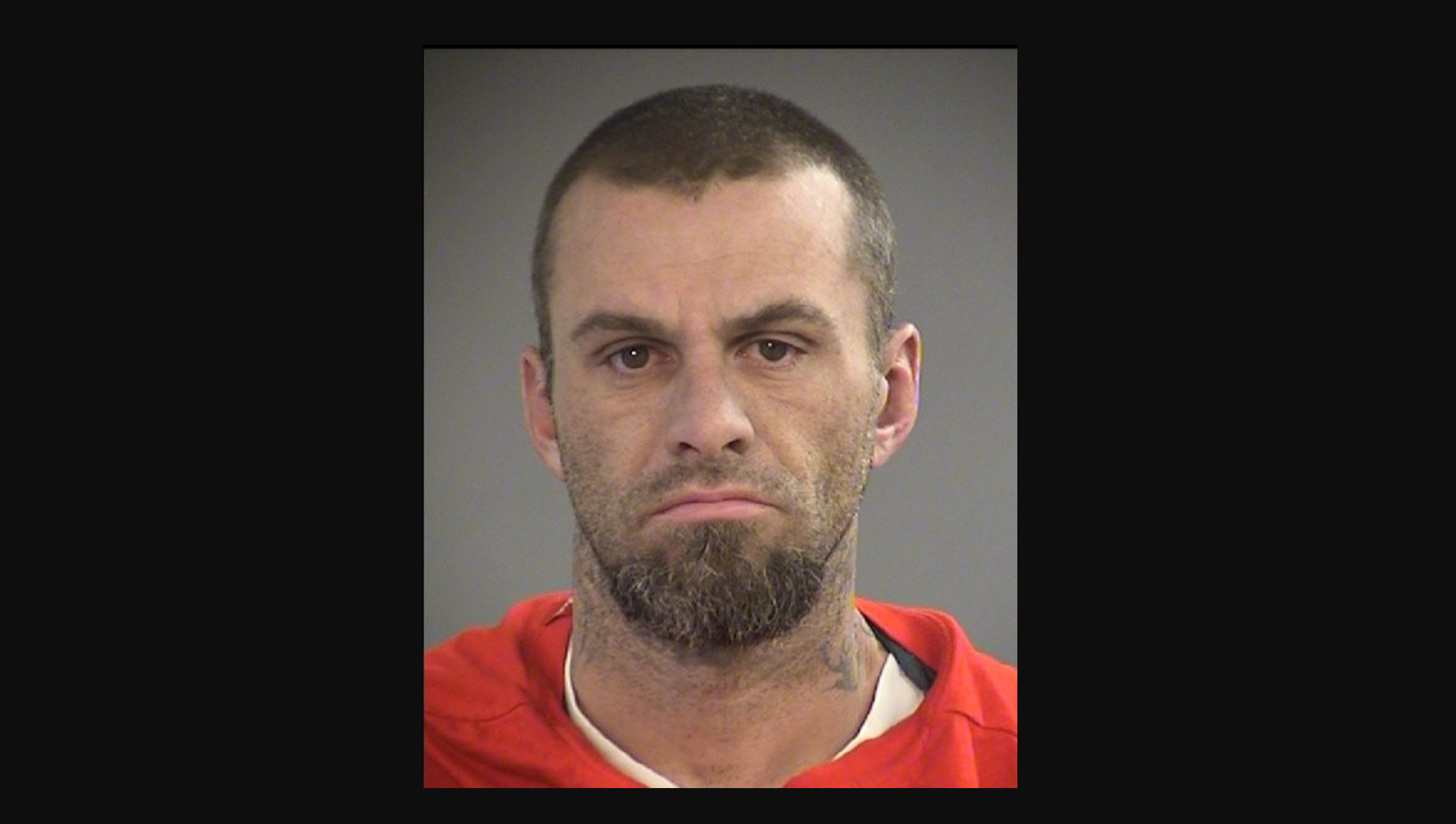 Joshua Ales is suspected of, and wanted for question in several vehicle thefts throughout the Phelan and Pinon Hills area. He is known to stay in vacant houses with various friends. Ales currently has a $50,000.00 Ramey arrest warrant for PC 496D(a) Possession of a Stolen Vehicle.

Ales is described as a white male adult, 37 years of age, 6’0” tall, weighing approximately 200 pounds with brown hair and brown eyes. Ales has a tattoo of a cross on his right shoulder, RIP Cody on his right forearm and Criminal on his chest and right wrist, “IE” is also tattooed on his chest. Ales has a nickname and is known to some as “Kriminal”

Anyone with information regarding the whereabouts of Ales is urged to contact the Detective Bureau of the Victor Valley Sheriff’s Station/Phelan sub-station (760) 868-1006 or Sheriff’s Dispatch at (760) 956-5104. Callers wishing to remain anonymous are urged to contact the We-Tip Hotline at 1-800-78-CRIME (27463) or www.wetip.com