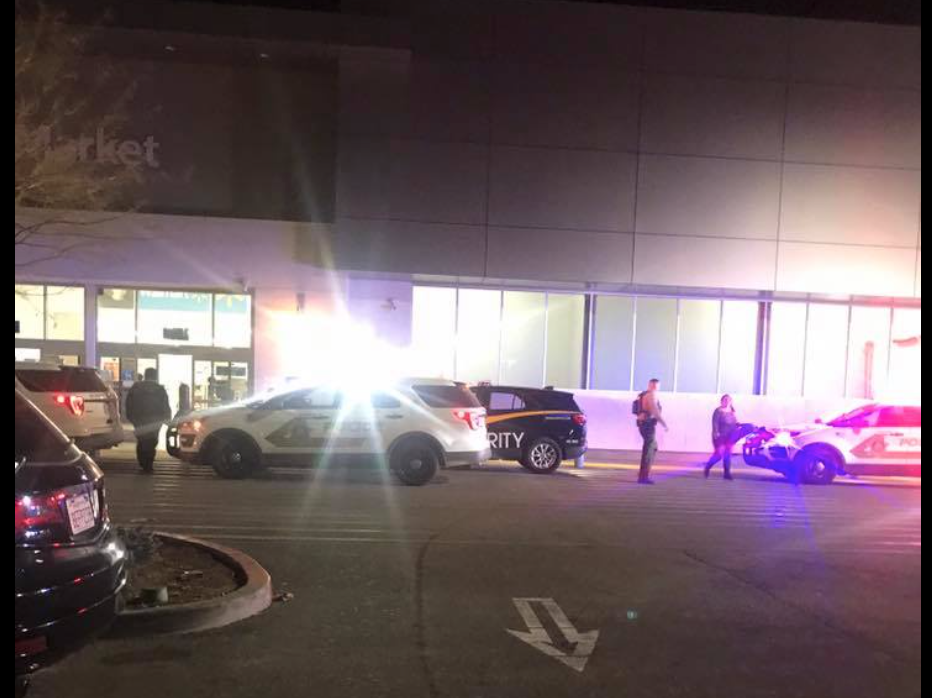 VICTORVILLE, Calif. (VVNG.com) — Police are searching for multiple subjects who physically fought with employees at a Victorville Walmart Sunday night.

Rodriguez said a physical altercation took place before the suspects left the location and one victim was transported to a local hospital for his injuries.

According to a source who spoke on condition of anonymity, two of the suspects walked inside the Walmart and were attempting to get cash back from a Paypal account.

After being informed the service was not available, the suspect’s sucker punched two female associates that were attempting to assist them. The source said a male store manager stepped in to help the victims and was violently attacked. Other employees were also hit during the assault and the manager was transported to a hospital for his injuries.

Rodriguez said no arrests have been made at this time and the investigation is on-going.