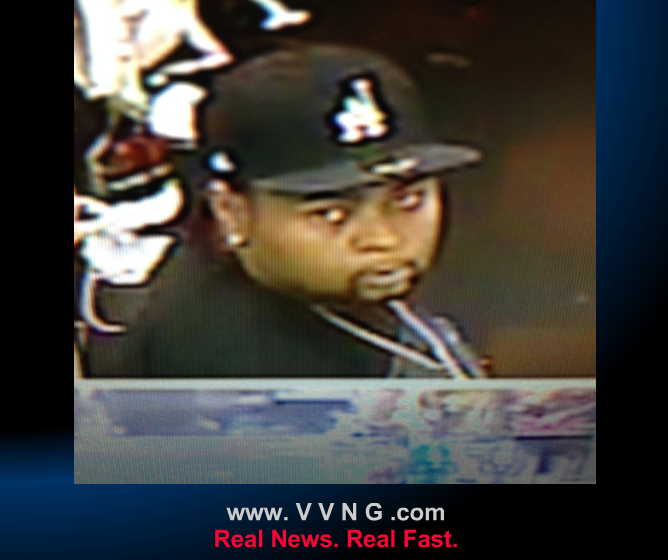 VICTORVILLE:(VVNG.com)- Police are asking for the public’s help in identifying a man who stole items from a Game Stop located inside the Mall of Victor Valley.

According to police, the man entered the store around 12:14 p.m., on August 20, 2014 and asked to look at a tablet inside of a locked display case. The suspect described as a black male adult 30-35 yrs old, 6’04” 300 lbs., advised the employee he wanted to buy the tablet and when the employee left to obtain the box, the employee left the display case unlocked.

The suspect removed four smart phones and exited the store without paying for the phones. The incident was captured on video and a picture of the suspect was obtained.

Anyone with information is requested to contact the Victorville Police at (760)241-2911.